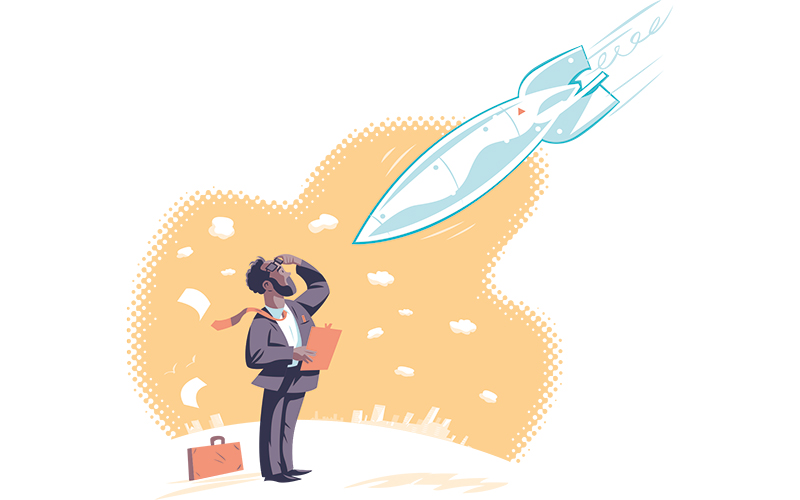 The interpretation of these clauses is important because of the nuances in their applicability, and the risk of large claims that they may or may not apply to. The Joint Cargo Committee monitors war risks and quantifies them on a publicly available scale, but these measures can be volatile – in 1990, after Iraq’s invasion of Kuwait, insurers unable to quantify risks charged up to US$162,500 as the war risk insurance premium for a flight to Riyadh, Saudi Arabia.

Past cases provide insight into how this clause may be interpreted. During the First World War in 1918, the Italian steamship Napoli collided with the British steamship Lamington and sank. Both ships, taking precautions, were travelling without lights at night, and one had changed course due to a submarine attack earlier. In the judicial case between the two insurers, the court ruled that the exclusion did not apply because the damages were not a result of warlike action but of collision, which could have occurred at any time.

In 1970, Pan Am Flight 93 was hijacked, taken to Cairo, evacuated and blown up. It was ruled that the incident could not be defined as ‘war’ because the hijackers were members of a radical Jordanian political group, not a sovereign or quasi-sovereign entity. The court concluded that a group must have some incidence of sovereignty before its activities can be defined as ‘war’.

The war exclusion clause was also not applied when, during the 1982 siege of Beirut, the city’s Holiday Inn was shelled while occupied by a particular faction. The court recognised that while there were three other factions with some attributes of sovereignty, neither the group occupying the Holiday Inn, nor the one that shelled it, possessed any characteristics of sovereignty.

On the other hand, there is the example of telecommunications business TRT Communications. During the US invasion of Panama in 1989, TRT’s Panama City office was robbed by persons dressed as civilians with assault rifles, in what appeared to be a pre-planned attack. The court found evidence that the actions were enabled by the military hostilities, and that while the robbers may not have been part of Panama’s military or government, the loss would not have occurred in the absence of the US invasion. The war exclusion was upheld.

After 9/11, President George Bush declared the attack “an act of war”. While a few insurance companies initially cited this as an indication to invoke war risk exclusions, they quickly changed position – primarily due to the case law, which interpreted war risk clauses to mean actions between sovereign or quasi-sovereign entities. As the scale of the losses became clearer, the US government passed the Terrorism Risk Insurance Act to create a backstop for insurance claims related to terrorism.

Another example of a terrorism risk solution is Pool Re, a mutual reinsurer set up by the UK government and insurance industry in 1993 in response to the IRA’s bombing of the Baltic Exchange. Pool Re is owned by its members but is underpinned by a Treasury commitment to support Pool Re if ever it has insufficient funds to pay a legitimate claim arising from a terrorist act. Pool Re pays a premium to the government for this guarantee, and would repay the money over time if it ever used this facility.

The war risk exclusion is causing contention in cyberspace. It is suspected that nation states have backed cyber-attacks such as NotPetya (Russia) and WannaCry (North Korea). The NotPetya virus was first spotted in Ukraine in June 2017 and spread around the globe in a few hours, encrypting computer hard drives and demanding compensation. Two servers belonging to the food multinational Mondelez were infected, causing damage exceeding US$100m.

In June 2018, Mondelez’s claim was denied under the war exclusion clause; the case is still pending in court. The possibility that major state-sponsored cyber losses could be excluded from war exclusion clauses suggests there is a gap at the heart of cyber coverage, and that the exclusion needs to be updated in light of the changing nature of hostile acts in the 21st century.

This article appeared in our April 2021 issue of The Actuary.
Click here to view this issue
Filed in
Students
Also filed in
Careers
Topics
Professional
Careers