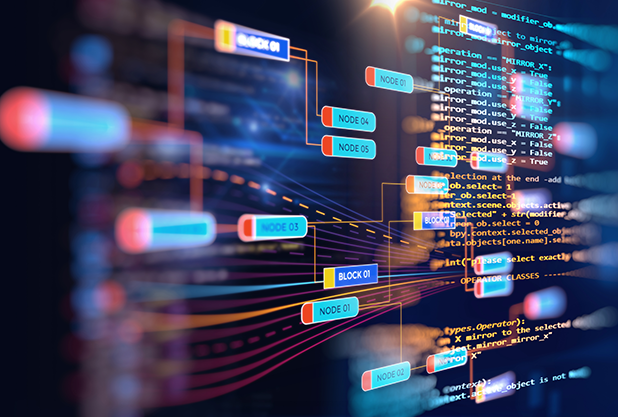 An increasing reliance on data and IT systems has seen cyber incidents shoot to the top of the most pressing risks facing businesses worldwide, research by Allianz has uncovered.

This is the first time that cyber incidents have topped Allianz’s annual risk barometer, relegating business interruption to the second-greatest threat facing companies.

Changes in legislation and regulation are ranked as the third-largest risk, while climate change has risen to its highest-ever position in seventh place.

The findings are based on views from a record 2,718 experts in over 100 countries, including CEOs, risk managers, brokers and insurance experts.

“Preparing and planning for cyber and climate change risks is both a matter of competitive advantage and business resilience in the era of digitalisation and global warming,” he added.

Cyber risks were ranked at just fifteenth place in Allianz’s risk barometer seven years ago, but are now the top business threat in the UK, US, France, Spain, Sweden, Switzerland, South Africa, India and South Korea.

A mega data breach involving more than a million compromised records now costs businesses an average of $42m (£32m) – up 8% year-on-year – compared to tens of thousands of dollars just five years ago.

Potential losses as a result of rising seas, drier droughts, fiercer storms and flooding have seen climate change jump rapidly up the ranking, particularly in the Asia-Pacific region.

Companies are also concerned about operational impacts, such as relocation of facilities and potential regulatory changes, while many ‘carbon majors’ are already facing legal action.

“Ignoring climate risk is more costly than grappling with it.

“Every company has to define its role, stance and pace for its climate change transition – and risk managers need to play a key role in this process alongside other functions.”