Right on the money

Does the beauty of economic maths make economists and the mathematically minded more right wing? Nico Aspinall considers the arguments 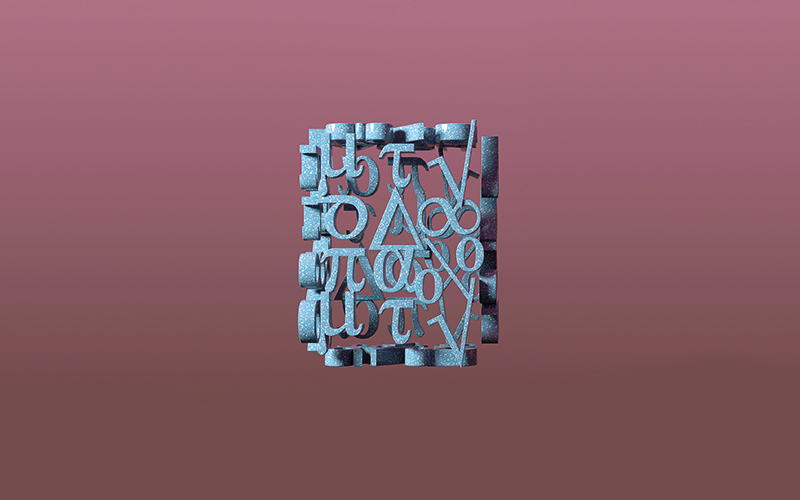 As someone who fell in love with beautiful theorems, I’m a sucker for a great proof. Pythagoras’ theorem first showed me which way my heart lay, but it was de Moivre’s theorem that really caught me. A physics degree found me memorising equations for phonons, special relativity and fluid dynamics – gaining joy from learning the maths that explains the universe.

I then discovered that economic maths could be beautiful, too. I loved the financial economics exam CT8 (now part of CM2) so much that I dived deeper with the derivatives exam, ST6 (now SP6). You know you’re getting old as an actuary when they rename your exams!

The interrelated hypotheses of equilibrium, market efficiency and the capital asset pricing model (CAPM) provide the pillars of financial economics. If markets are in equilibrium and efficient then, it is said, no individual trader can consistently improve their returns by taking positions away from the market portfolio. Black-Scholes predicts the fair value of an option, and a myriad of portfolio construction techniques allow us to ‘optimise’ to volatility and return.

But here’s the rub: markets are not perfectly efficient. Unlike a mathematical theorem, market efficiency is not a truth that you can build other theorems on.

CAPM, Black-Scholes and portfolio construction work well, but not perfectly. Their beautiful proofs do not make them true. Financial economics provides assumed solutions to assumed formulations of problems, proved on their own terms but not always in reality. Keats was wrong: beauty is not always truth.

I would argue that the simple, beautiful maths of financial economics is aligned with the right. The maths works because markets are assumed to be efficient and government is assumed not to be intervening. Companies are assumed to be profit-maximisers, not to be fulfilling some additional objectives that are added to them by society.

And where are the mathematical theories of the left? Perhaps they were outcompeted by the superior theories of financial economics. However, if we look harder, we see that this cannot be the case. Financial economics is not empirically provable to any level of statistical rigour insisted upon by a hard science, so empiricism has not struck out the theories of the left. Other possibilities are that the left has no maths, or that its maths is not beautiful.

The left’s motivations around fairness, negotiated co-ordination and equality have not resulted in mathematical theory. Complex and nuanced starting assumptions do not lend themselves to elegant, abstract analysis. The left has even debated, and often rejected, the use of money as a medium of exchange, and has certainly rejected financial wealth as the sole measure of an individual’s or enterprise’s success. Without the unifying concept that money is the best and only measure of worth, mathematical analysis is thrown into paralysis. A heterogenous bundle of measures of progress could never be amenable to singular formulae, beautiful or not. The closest the left gets to maths is in the guise of Keynes, who explained the role of government spending in counteracting and shortening periods of slow growth in a free market.

Do we need to develop the maths of the left, or to abandon the beauty of financial economics to make our advice more balanced?

This article appeared in our September 2022 issue of The Actuary.
Click here to view this issue
Filed in
Opinion
Also filed in
Opinion
Topics
Risk & ERM
Soft skills