An outside view of the profession

In previous columns, I have referred to the work done by the IFoA to move public interest debates and be the voice of our members and the profession. 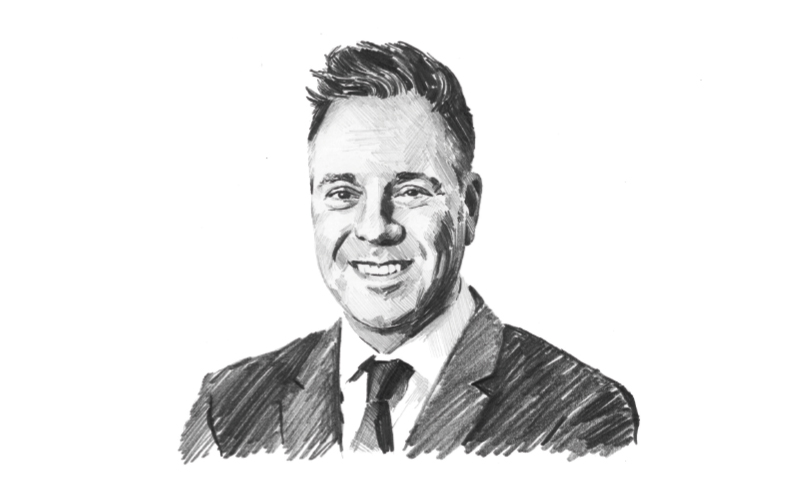 Of course, activity and impact are different things, and we tested the latter in an Ipsos MORI market research survey of UK stakeholders in government, the media and other areas that the profession is engaged with. The headlines are encouraging: nearly all those surveyed had heard of us (a good start!), with 60% speaking highly of us and our work being seen as trustworthy and professional.

Our thought leadership activity was well received, with a majority of respondents seeing it as supporting our public interest objective – which they felt was our most important one. It was also seen as supporting the shifts we want to make in our reputation: we want to be seen as credible in new domains, as moving with greater speed, agility and imagination, and as having the courage to speak out.

Behind the headlines is specific and substantive activity. In March we gave evidence to the Work and Pensions Select Committee inquiry on pensions access and take-up, working alongside members to maximise advocacy and highlight actuarial evidence. We have also engaged with the Treasury and the Bank of England concerning post-Brexit proposals for Solvency II. Actuaries are uniquely placed to give insights on balancing policyholder protection with government’s desire to free up investment, and our response to the consultation exercise on the fundamental spread methodology stood out as clearly considered from a public interest perspective.

Our immediate past president Louise Pryor and I met with the chief executive of the Prudential Regulatory Authority at the end of last month to follow up the dialogue we have been having – and we were only able to have this level of access because so much of the work our members do lands well and credibly.

This article appeared in our September 2022 issue of The Actuary.
Click here to view this issue
Filed in
CEO Comment
Also filed in
Opinion