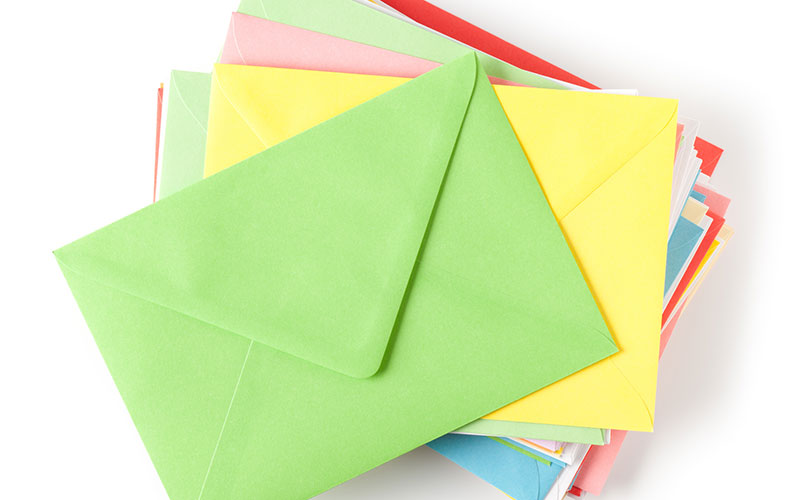 This letter is prompted by David Forfar’s article, ‘Unsung heroes’, published in the July edition of The Actuary. David’s assertion that the achievements of the Polish cryptographers are not well known in the
UK is certainly correct!

On 9 August 2018 The Times published an article (by David Sanderson) entitled ‘“Turing cult” has obscured role of Polish codebreakers’.  This article pointed out that a nephew of Alan Turing was of the opinion that the ‘cult of Alan Turing’ had been taken to absurd extremes – to the extent that it overshadowed Bletchley Park’s debt to the Polish cryptographers. In an attempt to correct the balance, Sir Dermot Turing’s book X, Y & Z: The Real Story of How Enigma Was Broken was published in the following month.

In my presidential address to the Faculty in October 1992 I alluded to the Polish cryptographers. I did so to support my view that it is foolish to criticise  a piece of research solely on the grounds that it has no obvious immediate application. The group theory studied by Rejewski and his colleagues as part of their university mathematics courses in the 1920s (at the University of Poznań) provided the key to their historic breakthrough. Today we must still be grateful that, more than 90 years ago, those young Poles paid such close attention to their first lectures in abstract algebra.

Whenever I meet young Poles I always remind them of this country’s indebtedness to their compatriots.

I have noticed the in-depth actuarial modelling section in The Actuary each month and I wanted to write and say I have appreciated these articles. I like the level of technical detail (including formulae!) and that they give enough background for a practitioner to understand many of the issues.

There have been a lot of impressive moves by actuaries in the last decade to improve our (often lacking) softer skills, but in an increasingly competitive field we also need to maintain our technical excellence. Other professions such as quants, data scientists and statisticians cover overlapping areas and these professions have highly technical backgrounds which we need to keep up to speed with. Regular in-depth technical modelling articles from The Actuary play a small part in helping us do this.

What a courageous Immediate Past President we have. Many readers of the June edition of The Actuary have been amazed by the candour of John Taylor’s article ‘Behind the curtain’, in which John reflects on his mental health experiences.

I’m a past President of the IFoA. It is no secret, but probably not widely known, that my husband, a much loved and widely admired doctor (GP), died by suicide.

We don’t go around with Post-it Notes on our foreheads: “I’ve a history of depression”; “My husband died by suicide”, etc.

Mental health and suicide are still taboo. What I know is that many of us are directly affected by mental wellbeing. I so admire John for his incredibly candid article about his experience.

Thank you, John. You will have helped many other people by being so open and are helping to shatter the taboo.

This article appeared in our August 2020 issue of The Actuary.
Click here to view this issue
Filed in
Opinion
Also filed in
People & Social News