Are actuaries competitive in data science?

It has been said that actuaries were the first data scientists  but can we still describe ourselves as such, asks Colin Priest 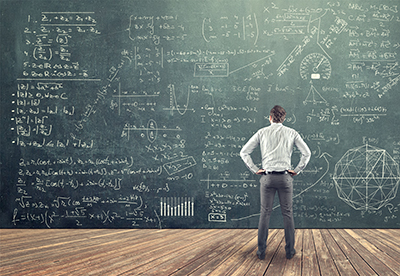 Does actuarial training stack up?

In recent years, when I started teaching data analytics to actuaries, I discovered to my surprise that it's no longer compulsory for them to learn programming. And while actuaries learn statistics and mathematics, their education is narrowly focused. But actuaries do know a lot about insurance, about the law and regulations, underwriting, claims management and product design.

The worry is that this gap is negatively affecting the employment prospects of actuaries. Actuarial employers are increasingly expecting their staff to have the same skillset as data scientists. In its most recent survey of actuarial employers, the Singapore Actuarial Society reported that almost half expected new actuaries to write code, manipulate data and use statistical software.

A further theme in the employer feedback was that actuaries need to "improve on programming skills". In the US, data scientists have increasingly been hired for roles that were traditionally actuarial. 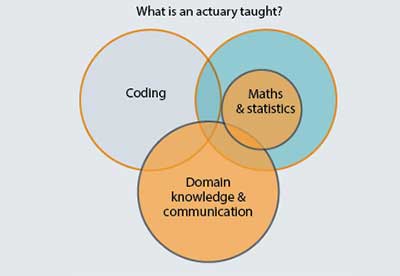 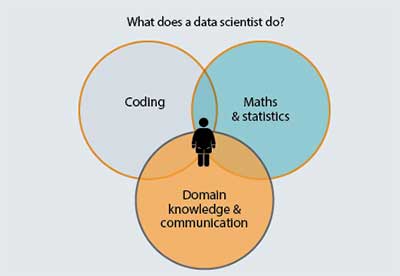 Here's what actuaries need to learn:

The good news is that modern technology makes this easier than ever. Data manipulation doesn't need to be a time-consuming manual process - modern drag and drop software allows you to visually design data pipelines that manipulate data and merge data sources. There are free online courses about learning from data that teach machine learning theory. And you don't need to learn dozens of arcane algorithms, nor spend months writing code to implement them.

With these technological tools, actuaries can step up and be competitive in data science. Actuaries' business knowledge and communication skills can give them a competitive advantage.