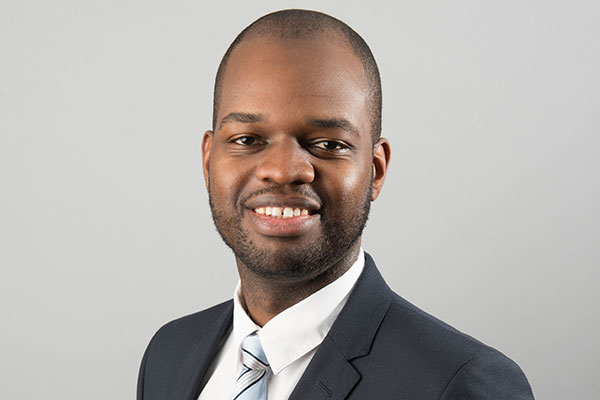 A few weeks ago, I was part of a panel discussing the future of actuarial research, chaired by IFoA president Fiona Morrison. Sitting alongside me were David Wilkie, Andrew Smith and Deborah Cooper, true thought leaders who have done a tremendous amount to advance actuarial science.

In a fruitful discussion, the panel and audience proffered strategies for undertaking and disseminating actuarial research in the future. It was a fitting tribute to the 20th anniversary of the British Actuarial Journal, and also the 25th anniversary of The Actuary magazine. You can watch the video here (bit.ly/1W8tiGW).

Coincidentally, fellow panellist David Wilkie is also co-author of our cover feature this month, along with Philip Booth. They debate 'Brexit' - Britain's possible exit from the European Union. Each one offers a convincing argument for Britain staying in or leaving the EU, citing some of the implications for the financial industry. The referendum on a Brexit is expected within the next couple of years. The British public currently appears divided on which way it will vote, according to the opinion polls.

On the subject of polls, you will recall how the pollsters got it wrong on the results of the UK general election in May. In this issue, we interview Ben Page, chief executive of leading polling and market research firm Ipsos MORI, and ask him why they were so far off the mark. In a wide-ranging discussion, Page also shares fascinating insights on research for product design, an area in which many actuaries work.

More generally, actuaries have a long history in research, with many notable achievements. For example, they were pioneers in developing survival models in the form of life tables, and using these for financial analysis of life insurance. In recent times, actuaries have been complementing modern financial economic theory and stochastic processes with existing models.

Through our research, and its effective dissemination, we can continue to push boundaries and advance actuarial science and its application for many years to come.
This article appeared in our November 2015 issue of The Actuary.
Click here to view this issue
Filed in:
11
Share