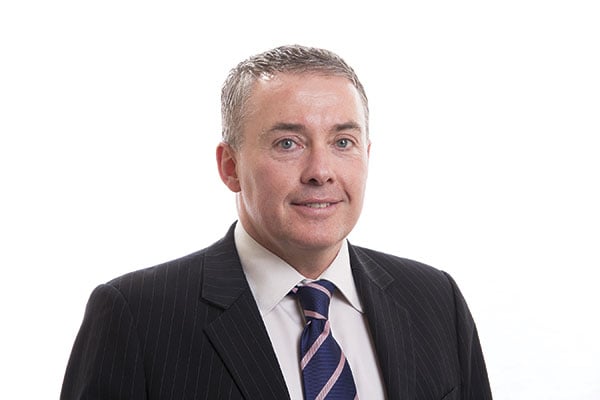 You might ask: "Why do I need a mediator to tell me how to settle my case?"

Most settle without mediation, but what about cases that won't? Some might need a trial, but they are likely to face uncertain high costs and long delays.

Experienced claims handlers know their cases and generally negotiate settlements when they are needed. Settlement meetings work well in larger cases. That still leaves a small number of 'hard nut' cases where you don't want a trial, but you cannot settle. Perhaps the other side is intransigent, the claimant doesn't listen to advice, the lawyer isn't on top of the case or the nature of the claim makes it difficult to be objective: fatalities, psychiatric injuries, chronic pain. A mediator can offer a lot of relief in these circumstances. In fact, insurers could be penalised in costs for refusing mediation and judges are beginning to do just that.

In Halsey, the Court of Appeal heard a clinical negligence case and a personal injury case in 2004. In both cases, the parties could have been penalised for unreasonably refusing mediation, but set out good reasons to refuse, including reasonable belief in a strong case.

Recently, judicial 'encouragement' has ramped up. Firstly, the 2010 Jackson review highlighted the underuse of alternative dispute resolution (ADR), of which the most common form is mediation. We now have the Jackson ADR Handbook.

 PGF II SA v OMFS Co. 1 Ltd: needs to be heeded by all involved in litigation. The claimant accepted an offer a year after it was made, just before trial. Legal costs in that time were £250,000. Despite court rules, which gave the defendant an apparent entitlement to costs after 21 days from the Part 36 offer (a formal offer framed so that if a claimant rejects it and subsequently does not beat it, he or she is penalised in costs), the court said no costs would be recovered for that period. This was because the defendant ignored the claimant's offer to mediate. The court said ignorance amounted to refusal and was unreasonable.

The Court of Appeal upheld the decision, quoting the Jackson ADR Handbook.

 Garritt-Critchley & Others v Ronnan Solarpower PV Ltd: the defendant accepted the claimant's Part 36 offer after trial but before judgment was delivered. The judge awarded indemnity costs against the defendant, who gave a number of the reasons to justify refusal of mediation. The judge was unimpressed.

 Northrop Grumman Mission Systems Europe Ltd v BAE Systems: the defendant won on liability issues, and the court accepted that the defendant reasonably considered it had a strong case. The judge, however, found it unreasonable to refuse mediation.

Even when insurers think they have a strong case, it may be unreasonable to refuse to mediate. Litigants should consider a strategy to deal with mediation offers. Court fees have also massively increased. A £100,000 claim now attracts a court fee of £5,000. That is 5% of the claim cost, excluding any administrative costs such as legal fees or evidence fees.

By comparison, a four-hour mediation costs £1,650. It used to be thought that tricky cases needed all day, but recent experience shows that all except the most difficult cases can be mediated within four hours.

In some cases, an apology is needed. Sometimes, ingenious solutions are found, although most personal injury claims involve simply money. Seeing the opponent can be useful. The claimant may come across more sympathetically than expected, which may impress a judge and recover higher damages.

As a result, insurers may want to consider offering more than anticipated.

If an insurer has a strong case to win then why negotiate at all? Sometimes, people can be persuaded to discontinue. In one case, a litigant in person sued the police for £500,000 malicious prosecution, assault and more, but, after mediation, the chase for compensation discontinued.

A suspicious motor claim was possibly fraudulent and, as a result, the claimant withdrew after mediation.

Regardless of any scepticism about mediation in personal injury cases, courts will penalise refusal of mediation with costs sanctions. Soaring court fees and delays in the system cry out for alternatives to putting a case before a judge except in a few cases. The message is clear - ignore mediation at your peril.