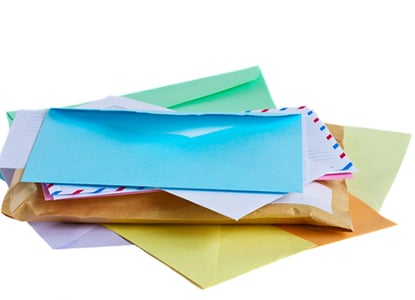 Brian Jones is criticising a point that I did not make (The Actuary, February).

I am not advocating funding of public sector pensions.

I was making a point, which I thought was so self-evident as to be axiomatic, that each generation has to pay its way. If it doesn't, it will bequeath a terrible burden on its successors.

My suggestion is that a proportion of the nation's GDP should be set aside for pensions and long-term care. The percentage should be set by reference to what GDP they had produced while working, less what they've consumed when growing up. By "set aside" I don't mean in a separate fund. It's a percentage of current GDP to support current expenditure. Whether it will work mathematically can be examined by looking at national data. Whether it will work politically, I doubt, because it straddles several parliaments.

Funding it by setting up a separate fund while you're working creates an illusion of security because your claim is secured by dividends and interests of the assets of the pension fund. But if the working population cannot afford it, there will be revolt or inflation.