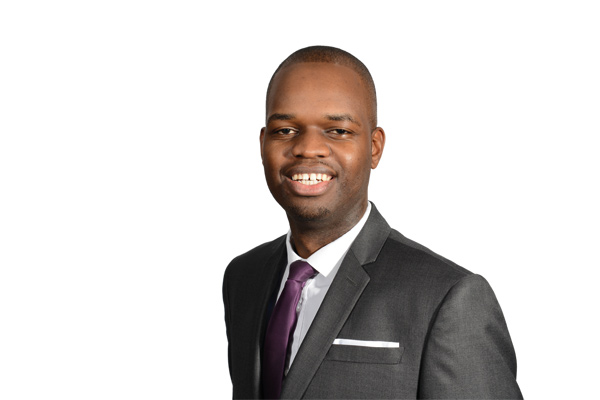 There has been a hive of activity recently in a number of member groups in the actuarial profession. I took time to attend events hosted by some of them and I write this after a busy but pleasant week engrossed in actuarial matters including evening talks and dinners, amid marking September exam scripts.

One such event was held by Southern African Actuarial ConneXions, a member interest group whose guest speaker was Matt Lilley, CEO of Prudential Africa. He spoke about the insurer's recent entry to Africa and delved into why he thought the agent and bancassurance distribution models that have brought growth in Asia could be replicated in its new market (see more here).

It was an insightful talk. In my view, distribution via mobile phones will soon emerge alongside these traditional channels, as technology develops to capture consumer behaviour digitally and as predictive analytics advance. Africa and Asia currently have the highest usage of mobile money accounts in the world - in some countries it even exceeds the number of bank accounts.

Another highlight of the week was a dinner with the Worshipful Company of Actuaries; an evening steeped in tradition and etiquette. I couldn't escape actuarial exams though, as three exam prizes were awarded to Holly Hook, Louise Hunter and Richard Cohen - coincidentally, all friends with whom I have had the pleasure of working.

The loving cup ceremony after the meal was particularly memorable. The actions to take as the cup comes to you seemed simple: you rise, you bow; you raise the lid in your right hand with a flourish and wait while they drink and wipe the rim with the cloth; then replace the lid and take the cup by its handles with a bow; you turn to the next person and so on. My first attempt did not go as smoothly as planned - fortunately, the actuaries either side of me at the table were both very forgiving.

At The Actuary, we also welcomed a new recruit, Gemma Gregson, ending our search for a new features editor. Gemma's arrival also signalled the culmination of my own busy week of actuarial hospitality.

This article appeared in our November 2014 issue of The Actuary.
Click here to view this issue
Filed in
11