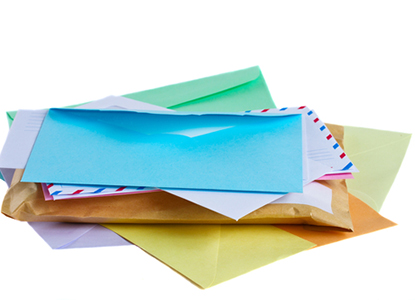 The headline 'Retirement age could go up by six months every year' in The Actuary news story online was potentially misleading, as was its subheading: 'The retirement age could rise by an average of six months a year, encouraging older people to stay in work longer, under new government plans'.

The headlines in the wider media followed a similar line, but I had hoped The Actuary would have been less sensationalist.

A casual reader might think that the UK government was planning to raise either the state pension age or the age at which people could take their retirement benefits. They might think it was raising these ages to encourage people to work longer. This is not what the government has said at all, and not what the main story in either The Actuary or The Telegraph actually described.

Looking at the Department for Work and Pensions (DWP) report quoted in the story, the DWP appears to me merely to be publishing an indicator of the ages at which older people actually withdraw from the labour market and become economically inactive. DWP's wider policy is to encourage people to work later in response to demographic ageing and ensuring pensions sustainability. This is not new.

DWP said, "An increase in the average age of withdrawal of more than around 0.5 years would demonstrate an improvement" and "meaningful change", which seems an uncontroversial fact to me.

Separate legislation already requires a regular review of state pension age, having regard to life expectancy. The government has already announced that it is considering raising the age at which people can take their occupational and personal pensions to 10 years before state pension age.

Editor's response: Thanks for your contribution to The Actuary, Glyn. We appreciate that the headline could have been misleading to some - it was not our intention to imply changes to either state pension age or the minimum age at which people can take their retirement benefits. We did not see the need to make that distinction in the headline, which needed to be succinct. I agree with you that the DWP aim highlighted in the article is not new - the news was the publication of the DWP business plan earlier that week.

This article appeared in our November 2014 issue of The Actuary.
Click here to view this issue
Filed in
11