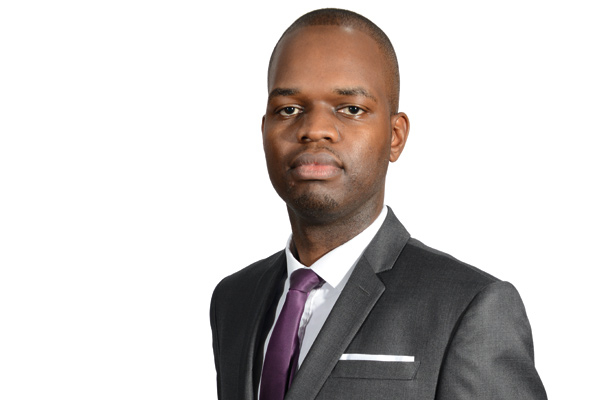 The other day my colleague asked in earnest: "What is happening to this world?" It was an acknowledgment of the number and scale of current conflicts. Lately, mainstream media has made for depressing consumption at best, horrifying at worst.

Amidst the onslaught of bad news, it is easy to become desensitised to the plight of fellow human beings - the 300 passengers and crew who lost their lives when Malaysia Airlines flight MH17 was shot down over Ukraine in July; and those living in constant fear for their lives in other troubled areas, many of whom are our peers in the profession.

Some are drawing parallels between Europe and Russia's tension over Ukraine, the civil war in Syria and turmoil elsewhere in the Middle East with the onset of the First World War 100 years ago.

Conflict has an economic cost. In the recent Global Peace Index report, it was estimated that the economic impact of violence was $9.8trn over the past year - 11.3% of global GDP. Had there been 25% more peace on that measure, the global economy could have achieved the annual amount required to mitigate the effects of climate change. The cost of the Millennium Development Goals to improve health and education and alleviate poverty would also have been met.

Owing to recent flight disasters, the war risk insurance industry hasn't been spared in what is expected to be the most expensive year in the market since 9/11. Claims will take years to settle, exposing the ultimate loss to future inflation.

This month, Graham Fulcher highlights inflation in the Western world as an emerging risk to insurers (Hidden risk of inflation) and Tavaziva Madzinga shines a spotlight on the insurance market in Africa, a region which has had its challenges with stability and is now growing rapidly on many measures.

I'm optimistic that globalisation makes another world war unlikely, while fully aware that the causes of current strife are complex. We can estimate the financial impact of war, but its ultimate price - the loss of human life - is one that we cannot quantify.

This article appeared in our September 2014 issue of The Actuary.
Click here to view this issue
Filed in
09