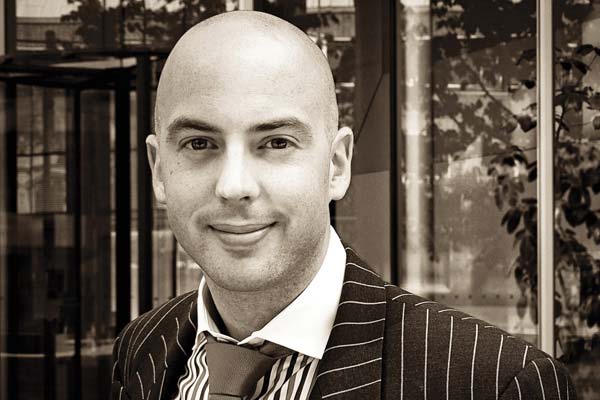 It is hard to fault the motivation behind the vast amount of European banking regulation coming into force over the next 12 months. The main thrust is to protect investors and pensioners from the potential pitfalls of exposure to over-the-counter (OTC) derivatives. But regulators can often burden pension schemes with disruptions, costs and may even adversely affect investment performance - especially for schemes that haven't adequately prepared themselves.

That's certainly a risk with Basel III, which will be phased in from 2013 and levy significantly more penal capital charges on banks conducting OTC derivative trades than the current regulations. What seems almost certain is the banks are likely to pass on these costs to investors, making it more expensive to trade OTC derivatives, especially long-dated swaps, with banks on an uncleared basis.

Furthermore, Basel III exacerbates the impact of another set of regulations due to take effect in 2013, the European market infrastructure regulation (EMIR). This emerged following the collapse of Lehman Brothers in 2008, when central governments decided to mandate OTC derivatives to be cleared through a central clearing counterparty.

As many defined benefit (DB) pension schemes continue along the path of derisking, there is an increasing demand for liability-driven investments (LDI), which typically involves a significant exposure to OTC derivatives in the form of interest rate and inflation swaps. Under central clearing there will be the requirement to use cash for variation margin, something unfamiliar to most pension schemes. As a result, pension fund lobbyists have successfully negotiated a three-year exemption from the EMIR regulations on the grounds that pension schemes do not typically hold the level of cash required to finance the ongoing margin requirements required by clearing houses. The exemption allows time to develop non-cash collateral solutions for central clearing.

Basel III is likely to make some, but not all, uncleared trades uneconomic for pension schemes, effectively forcing them into central clearing, despite the exemption under EMIR.

Those schemes that try to undertake hedging strategies using interest rate swaps outside central clearing may find the cost prohibitively expensive. Even if they use central clearing, the costs for implementing a swaps portfolio will increase. Preparing for central clearing can take up to six months, so the wise approach for pension schemes is to begin that process sooner rather than later to ensure that trading is not disrupted and costs are minimised where possible.

Given this rather complicated regulatory context, it's worth noting the likelihood that a two-tier pricing structure will develop, making some OTC trades cheaper on an uncleared basis than a central cleared basis. If a two-tier pricing structure does occur, many pension schemes will need to be prepared to execute cleared as well as uncleared trades.
Anticipating confusion and concerns about the introduction of the new regulations, we recently conducted a short survey of LDI managers to ascertain their readiness for central clearing. Many investment managers have made progress, appointing direct clearing members (DCM) and considering solutions to the collateral implications of giving up trades to a central clearing counterparty.

However, when considering the industry as a whole, only 56% had completed a DCM appointment. At 39%, even fewer had implemented live trades with a central clearing counterparty. There is clearly a lot of work to be done.

However, it might not be all bad news. A number of high-profile pension schemes and investment managers continue to lobby rule makers to align Basel III and EMIR. In practical terms, this means extending the pension scheme exemption to Basel III, so that banks hold lower levels of capital when trading on an uncleared basis, akin to the capital required for cleared trades. Although, this exemption could be granted, it opens a myriad of issues with regard to bank reporting and potential loopholes.

So what should pension schemes do? Well they wouldn't go too far wrong if they were to follow that trusty scout motto 'Be prepared'.

Ben Gunnee is the European and Middle East director of the Mercer Sentinel Group, based in London
This article appeared in our July 2012 issue of The Actuary.
Click here to view this issue
Filed in
07
Topics
Investment