Soapbox: Should reserving actuaries venture out of the cave ? 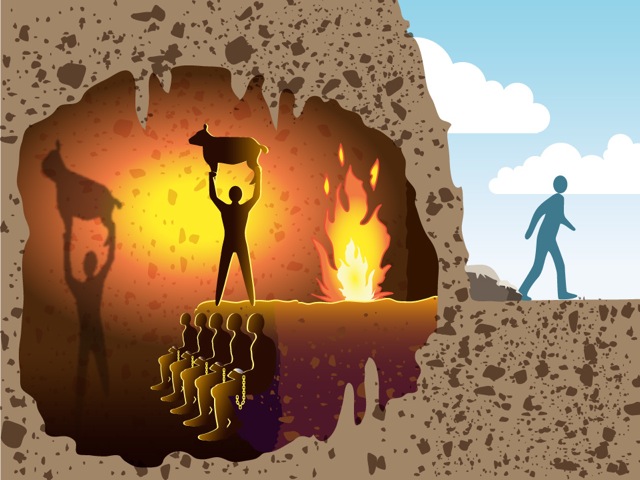 Reserving actuaries are more likely to spend their time reading the latest guidance on Solvency II technical provisions than Greek philosophy. However, in my view, Plato's Allegory of the Cave provides an interesting metaphor for what I see as a key challenge for reserving actuaries: to get out of their cave and engage with the real world.

The Allegory is an imaginary dialogue between Socrates and Glaucon. In it, Socrates asks Glaucon to imagine a cave inhabited by prisoners who have been chained and held immobile since childhood.

The prisoners watch the shadows cast by the people, not knowing they are shadows. Socrates suggests the prisoners would take the shadows to be real things, not just reflections of reality, since anything else is beyond their experience.

They would praise the wisdom of whoever could best guess which shadow would come next. To them, this would mark out that person as someone who understood the true nature of the world.

The true philosopher, Plato argues, is the person who, if set free from the cave, would realise their previous misconceptions and truly engage in understanding the real world. However, many of the prisoners would reject the world outside the cave and be far happier returning to trying to interpret and predict the shadows.

I would suggest that there is a danger that reserving actuaries sit too much in their own cave - gazing at triangles on their computer screens, and trying to predict what will come next in the triangle. In doing so, do we potentially overlook the fact that the triangles are very limited shadows of a complex world of claims and underwriting?

One issue that reserving actuaries have grappled with is the reserving cycle - when claims patterns appear longer-tailed in a soft market and shorter-tailed in a hard market.

One of the immediate reactions to the reserving cycle was to try to mathematically change methods to somehow adjust for it.

I would argue, though, that the reserving cycle is just one example of the need to really understand the business that has been underwritten before you try to reserve it.

The Individual Capital Assessment (ICA) has led us into the realms of stochastic reserving, whereby actuaries apply increasingly complex methods to a very small number of points in a triangle.

Equally, Solvency II and the promised changes in International Financial Reporting Standards are leading to the need for new ways of predicting the shadows.

But when issues do arise - large catastrophe claims, spiralling cost inflation on claims for bodily injury sustained in motoring accidents, a surge in Italian medical malpractice claims - they are a result of physical, legal or behavioural developments in the real world. And these simply aren't captured in a triangle.

Inflation will have a significant impact on whether we get our casualty reserving correct in the next few years - or whether we are about to repeat some of the mistakes ofÊ1998 to 2000.

In turn, inflation depends on political and financial developments and the way in which politicians and monetary authorities react to the sovereign debt crisis.

2011 claims for reinsurers and London market players were dominated by natural catastrophes in Japan, New Zealand and Thailand. Understanding the effect of these events involves at the least: a detailed understanding of coverages provided; the way in which local markets spread their risk globally; and the operation of global supply chains (to understand exposure to contingent business interruption).

In my view, a true reserving actuary is one who gets out of his cave, turns away from his computer screen and tries to fully understand the world in which companies and clients are operating. 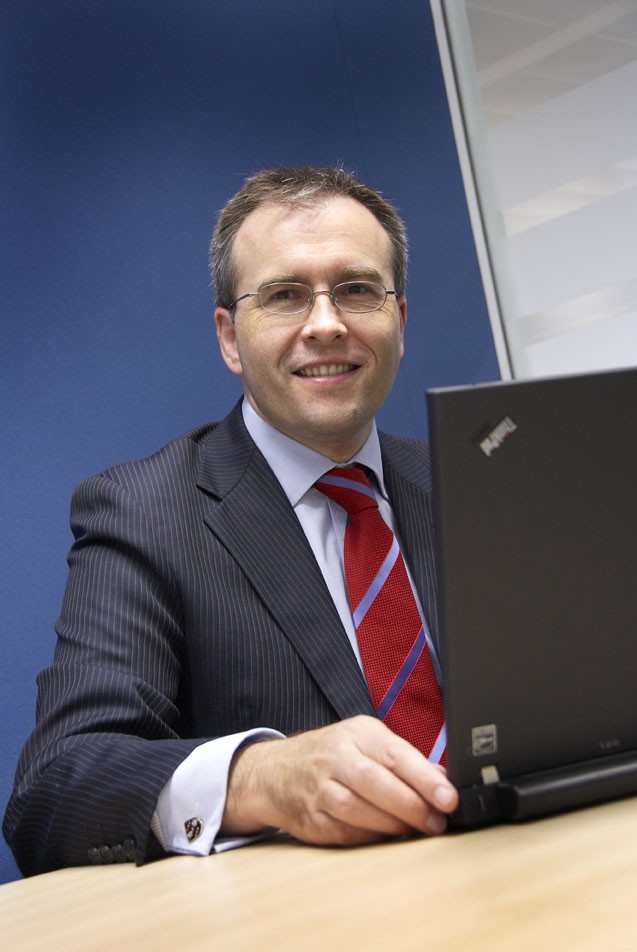