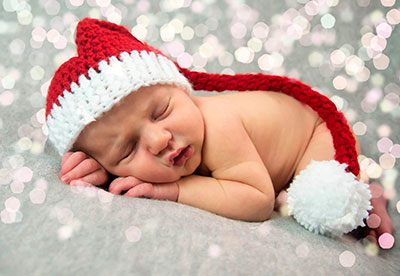 Donna Cowell (Swiss Re) and Craig are delighted to announce the birth of Katie, much-loved baby sister for Coco, Jaffa and Charlie.

It is with great regret that we announce the death of the following members. We offer our condolences to their families and colleagues.

Mr Graham Henry Lockwood. Based in the UK, gained fellowship in 1964. Died aged 83.

Mr Adrian John Gunson. Based in the UK, gained fellowship in 1965. Died aged 79.