France to raise retirement age to 64 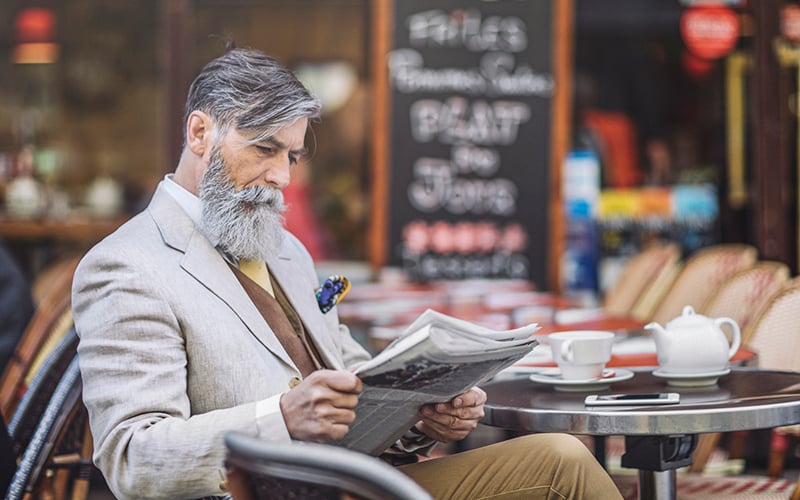 In a major reform to the pension system, the French government is proposing to raise the legal retirement age by two years to 64 by 2030.

The move, which was one of President Emmanuel Macron’s key pledges when he was first elected in 2017, will see the retirement age raised gradually by three months each year, starting in September. By 2027 it will hit 63 years and three months, with the target age of 64 being reached in 2030.

Under proposals unveiled by prime minister Elisabeth Borne, a full pension from 2027 will require people to work for 43 years instead of the current 42 years. The government is also suggesting a guaranteed minimum pension income of not less than 85% of the net minimum wage, which is around €1,200 or £1,060 a month at current levels for new retirees.

Police officers, prison guards, air traffic controllers and other public workers in physically or mentally arduous jobs will retain the right to retire early. The government also intends to end the ‘special regimes’ of different retirement ages and benefits for rail workers and electricity and gas workers. The reforms aim to balance the pension budget and provide gross savings of €17.7bn a year by 2030.