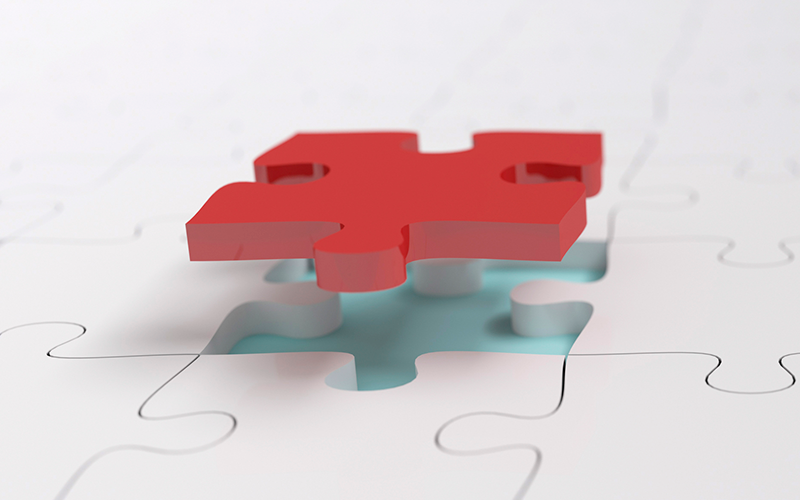 Nearly one in five UK workers have never reviewed their pension, according to the latest research.

However, 20% of workers say they review their pension once a year, 16% do so every six months, and 12% every other month. While 58% of workers can define auto-enrolment, 19% do not know what it is and a further 23% are unable to describe it correctly.

Standard Life says the workplace pension participation rate was 79% by April last year, compared to 47% when auto-enrolment was introduced.