Campaign urges people to ditch a chore and check their pensions 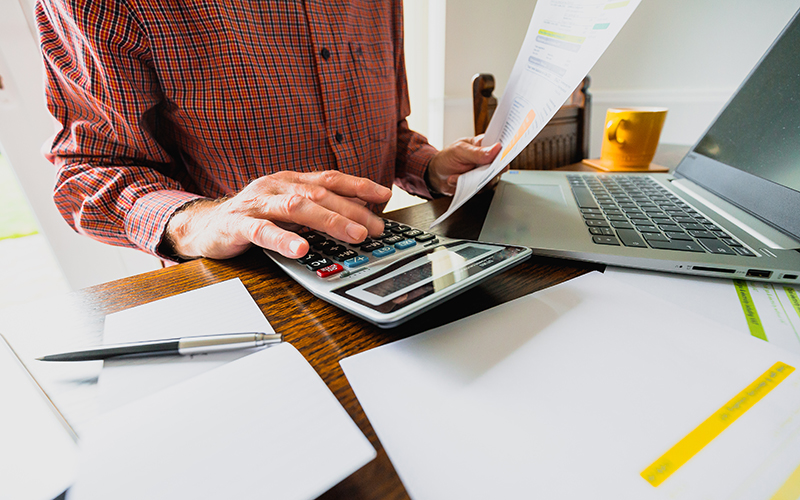 People spend more time loading the dishwasher, cleaning toilets and changing bed sheets than they do checking their pensions, according to an industry campaign.

The Pension Attention campaign, led by the Association of British Insurers and the Pensions and Lifetime Savings Association, says people who check on their pension only do so for around half an hour each year. A total of 48% of adults did not check their retirement savings at all in the past 12 months.

By comparison, people spend at least 30 minutes every week on household chores such as doing the laundry, cleaning the bathroom and putting out the bins. The campaign is urging people to replace one of their usual tasks with a pension-related job for just one week to ensure their long-term finances are not overlooked.

“We’re suggesting everyone skips a job this week and uses the time for some pension admin instead, or perhaps persuades another member of the household to step in,” said campaign manager Sarah Cordey.

“The funds people build up in their workplace pensions are money they’ll depend on for several decades after they stop working so there aren’t many more important tasks. This isn’t about saving more money – we just want people to spend a little time making sure they know where their pensions are and how to keep an eye on them.”

The campaign has also partnered up with grime artist and TV cook Big Zuu, who has produced a track and accompanying video to encourage people to think about their pensions and future intentions.