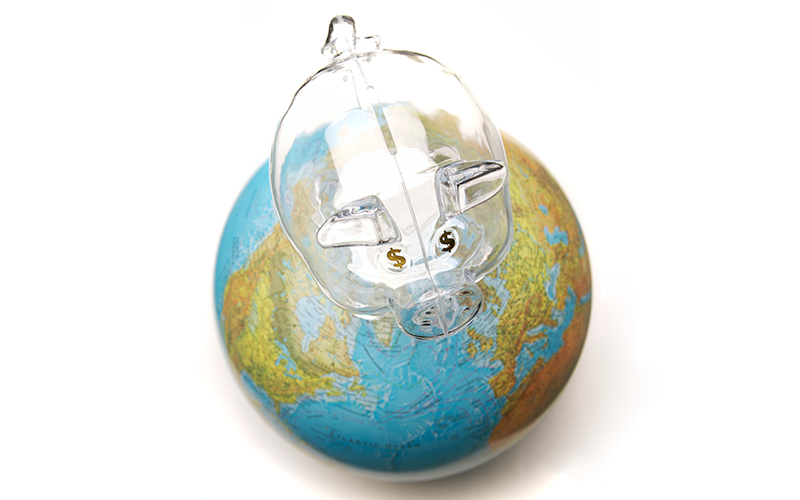 Assets under management (AUM) at the world’s top 300 pension funds have increased by 8.9% to reach a new record, now totalling US$23.6trn in 2021, according to a study.

The research, from the Thinking Ahead Institute and the US newspaper Pensions & Investments, shows that while total AUM has reached record highs, growth has slowed from 11.5% in 2020 to 8.9% in 2021. However, the latest performance is enough to take five-year cumulative growth to 50.2% in the period between 2016 and 2021.

North America’s increased global share was largely driven by the fastest annualised growth in invested assets, up 9.2%, followed by Europe (up 8.3%) and Asia-Pacific (8%) respectively. Latin America and Africa grew by 3.9% during the same period.

She added: “On the one hand, a new record for the world’s major pension funds illustrates the optimism that defied a global pandemic. Yet on the other, growth is slowing and the long-term dashboard is flashing amber.”

Since 2016, 37 new funds have entered the ranking. The US accounts for the highest net gain, with 14 funds, and Japan the highest net loss, with five. During the same period, the UK had a net loss of three funds, while Switzerland had a net gain of three.

Among the top 300 funds, defined benefit (DB) fund assets continue to dominate at 63.5% of the total AUM. However, the share of DB fund assets has been declining modestly over the years, as defined contribution funds (with 23.8%), reserve funds (11.8%) and hybrid fund assets (0.9%) slowly gain traction.

“Looking ahead, rising inflation and subsequent central bank action are likely to cause global growth to falter, which may in turn endanger longer term the funding status of pension funds,” Hall said. “Pension funds are also under immense governance pressure from all sides, with a growing politicisation of environmental, social and governance in some regions meeting calls for more substantial and urgent climate action.