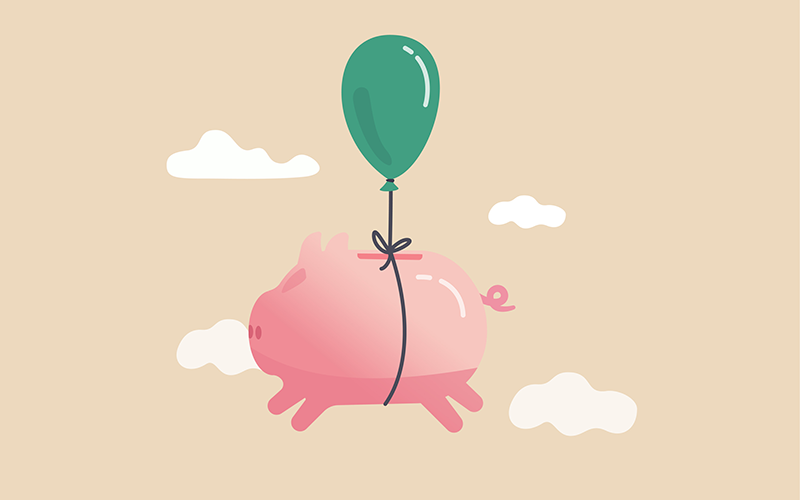 The not-for-profit group – which was founded by Willis Towers Watson (WTW) – also found that North America now accounts for 45.6% of assets of the 300 largest pension funds, up from 41.7% at the end of 2020.

European pension funds account for 25.9%, and Asia-Pacific 25.5%, with the remaining 4% from Latin America and Africa.

While total AUM reached record highs, growth slowed from 11.5% in the previous year, which was expected after a very strong performance in asset markets over 2020. However, this still takes five-year cumulative growth to 50.2% in the period between 2016-2021.

Marisa Hall, co-head of the Thinking Ahead Institute, described the findings as a “story of two halves”. She explained: “On the one hand, a new record for the world’s major pension funds illustrates the optimism that defied a global pandemic.

“Yet on the other, growth is slowing and the long-term dashboard is flashing amber. Looking ahead, rising inflation and subsequent central bank action are likely to cause global growth to falter, which may in turn endanger the longer-term funding status of pension funds.”

North America’s increased global AUM share was largely powered by the fastest annualised growth in invested assets, up 9.2%. Europe, the Asia-Pacific, and Latin America and Africa saw growth of 8.3%, 8% and 3.9%, respectively.

Among the top 300 funds, defined benefit fund assets continue to dominate at 63.5% of the total AUM. However, defined contribution funds , reserve funds and hybrid fund assets are slowly gaining traction, on 23.8%, 11.8% and 0.9%, respectively.

Hall concluded: “We expect private markets will continue to expand considerably in the investment space over the long term, reflecting a need for new primary investment to support new models of sustainable economic growth.

“It’s clear that pensions can be a force for good to contribute to overcoming the substantial challenges in the world, but also a barometer of major questions we all face over the coming decades.”