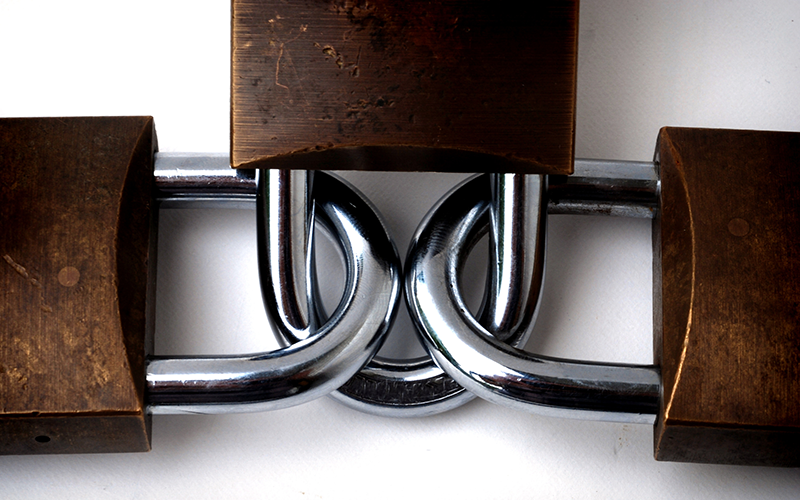 More than half of UK adults believe that the pensions triple lock should remain in place, although views vary significantly across age groups as inflation continues to rise.

That is according to new research by Canada Life, which found that 55% of adults believe that the triple lock – which increases the state pension by the highest of inflation, earnings or 2.5% – should remain.

However support for the measure increases significantly amongst the older generations, with 78% of the over-55’s agreeing it should be maintained. This drops to just 33% of 18-34 year-olds.

With inflation hitting 10.1% last month, and forecast to go higher in the autumn, the current triple lock could lead to a record new state pension provision of more than £10,000 a year for those qualifying for the full amount.

“While this largest-ever increase to the state pension will be an added strain on the public purse, it’s clear there would be a significant political challenge if our new prime minister was to suggest watering it down, ” said Andrew Tully, technical director at Canada Life.

The latest research involved a survey of over 2,000 adults, also finding that 18% think that the government should revert to a ‘double lock’ and increase the state pension by either 2.5% or the rise in earnings, whichever is the higher.

The findings come after a separate research by the Pensions Management Institute (PMI) found that 81% of pension professionals are sceptical about the future of the triple lock.

Furthermore, just 32% were satisfied with the government’s handling of the increase of the normal minimum pension age to 57 from 2028, with complaints including a lack of clarity and communication with the public.

“Questions about the future of the pensions triple lock and the handling of the increase to the normal minimum pension age seem widespread,” said PMI vice president, Rosie Lacey FPMI. “These are surely issues which the government should confront if they wish to have the confidence of the pensions industry.”