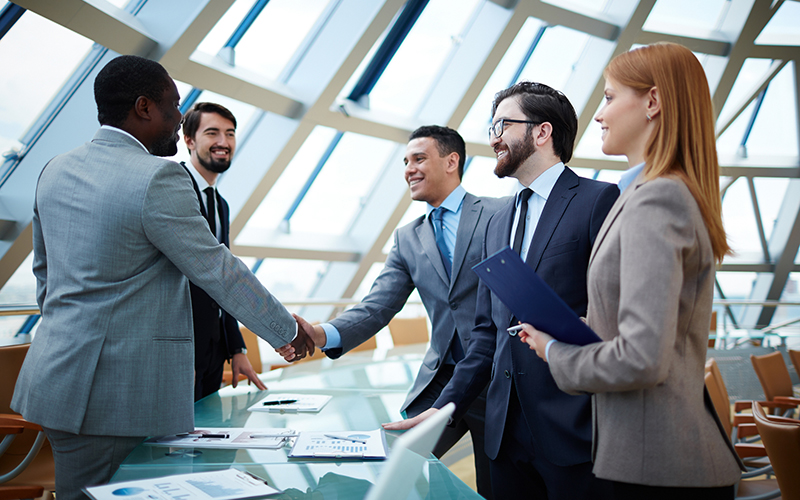 Mergers and acquisitions (M&A) in the global insurance industry reached the highest growth rate for 10 years in the first half of 2022, according to Clyde & Co.

The law firm's latest Insurance Growth Report mid-year update reveals that there were 242 M&A deals completed in the first six months of this year, up from 221 in the second half of 2021, and 197 at the same point last year.

The 9.5% increase from the second half of last year was driven by significant deal activity in the US, which pushed the number of transactions in the Americas to 132 – the highest number in 10 years.

The number of deals in Europe dropped slightly to 67 from 74 in the previous six-month period, with the UK the most active country, ahead of France, the Netherlands and Spain.

In contrast, after a dip in 2021, deal activity across the Middle East and Africa rose back up to 16 deals, compared to 12 in the second half of last year. The majority of acquirers came from Africa – four from the Ivory Coast, three from South Africa and two from Kenya.

The number of deals in Asia Pacific remained relatively steady with 27 compared to 24 deals in the second half of 2021. Japan was once again the lead acquirer, ahead of Australia.

However, carriers remain cautious about investment, and many are holding back plans for international expansion – particularly as increasing inflation may hold insureds back from buying cover.

The industry also faces continued headwinds from rising energy costs, low investment returns, supply chain issues, and the possibility of imminent recession, according to the report.

In addition to the uncertain economic landscape, carriers are now also having to contend with increasing environmental, social and governance requirements, and the potential risks if they are not met.

Joyce Chan, partner at Clyde & Co in Hong Kong said: “While there is some uncertainty in some regions about the direction of travel, for those companies that are still looking at M&A as a way of equipping themselves for transformation, the deals will be driven by business strategy.

“So, for example, purchasing a tech service provider or acquiring competitors who have better distribution infrastructure or technological capability.”