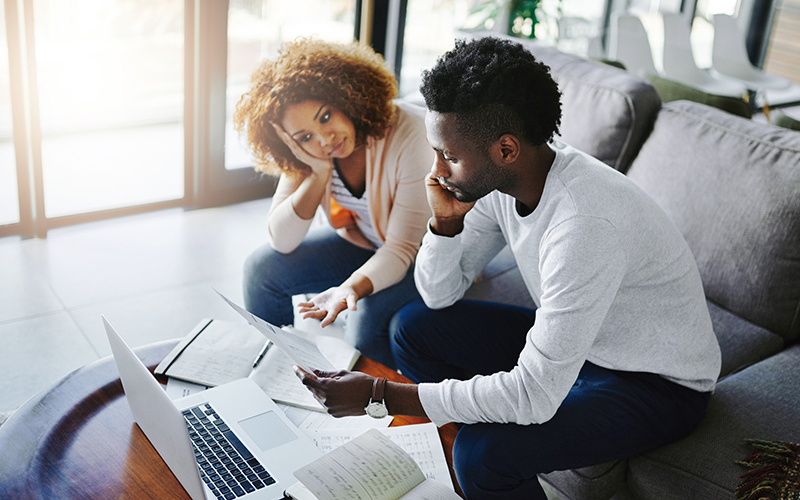 The youngest UK workers could see their retirement savings cut by a quarter if they were to reduce their pension contributions by 2% in response to the cost-of-living crisis.

That is according to new analysis by consultancy firm Broadstone, which found that 25-year-olds could lose up to £60,000 of their pension savings if a ‘temporary’ cutback in contributions becomes permanent.

This is based on 2% reduction in employee contributions – taking total contributions down from 8% to 6%, assuming that 3% employer contributions stay constant – on an average salary rising by inflation over the course of a working career until state pension age.

Although the youngest pension savers have most to lose, the analysis suggests that a 35-year-old would miss out on nearly £40,000, while even a 55-year-old permanently paying 2% less into their pension could see their pot value reduced by over £10,000.

“As household budgets are squeezed more and more towards the end of this year, it is unrealistic to expect all pension savers to maintain their current contribution levels,” said Rachel Meadows, head of pensions and savings at Broadstone.

“It is crucial, however, that the pensions industry works with schemes and employers to ensure when cost-of-living pressures start to recede that these temporary reductions do not become permanent.”

How a permanent 2% reduction in pension contributions would impact age groups is shown below:

Broadstone said that these losses could be further exacerbated if employers stick rigidly to scheme rules, and reduce their own contributions to employee pension plans.

The company is now calling on all employers and schemes to maintain records of staff that reduce contributions, so that they can contact savers who have reduced their contributions in the future to encourage them to restore payments back to at least recommended levels.

It also recommends that employers apply “rapid pragmatism” to their pension scheme rules to ensure that employer contributions are not reduced, or even ceased completely, if staff need to reduce their own pension savings levels in the face of cost-of-living challenges.

“Keeping to hard and fast rules around scheme minimum contribution requirements at a time like this risks exacerbating the financial harms that will be inflicted on employees – and won’t reflect well on employers,”  Meadows continued.

“The prospect of 25-year-olds entering retirement with around £60,000 less in their pension pot – in a system which is already riddled with fears of widespread under-saving – is hugely problematic.

“For the sake of our future retirees – and to save greater dependency on the state in retirement – we must get this right.”