One in 10 UK baby boomers left workforce during pandemic 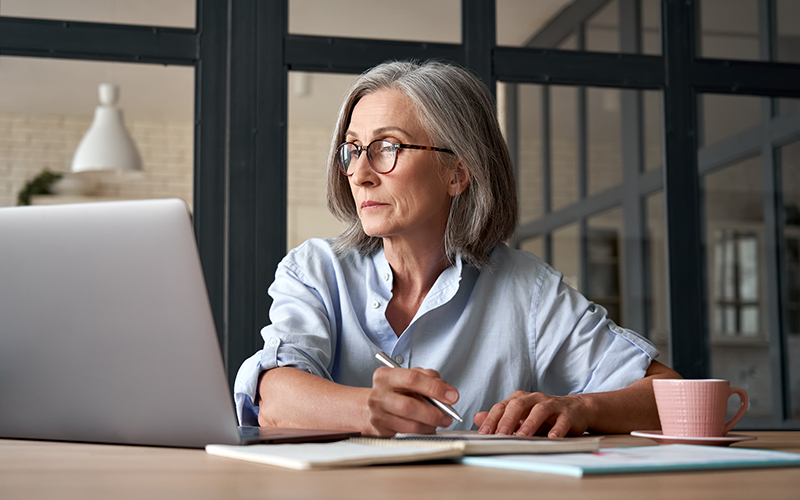 Almost one-tenth of UK baby boomers aged 58 to 75 retired earlier than they had planned during the peak two years of the COVID-19 pandemic, research has found.

The findings show that 3% of the approximately 13.22 million adults aged 58 to 75 were forced into earlier-than-planned retirement by being made redundant or losing contract work and not being able to find new paid work.

That’s an estimated 384,675 baby boomers who were pushed out of work between March 2020 and February 2022, according to financial technology firm Dunstan Thomas, which commissioned the research.

A further 6% of adults aged 58 to 75 years – equivalent to 799,753 people – took earlier-than-planned retirements for another reason during the same period. This group is thought to contain the much-publicised ‘great resignation’ cohort.

Adrian Boulding, director of retirement strategy at Dunstan Thomas, also revealed that nearly three-quarters of the baby boomers studied who were still working wanted to continue doing so into their early 70s, on average.

“Sadly too many are either being forced out of work or pushed into more precarious employment later in their careers,” he continued. “The pandemic seems to have only exasperated this trend.”

The research involved a survey of over 1,000 boomers, also finding that 1.65% – around 218,114 people – lost their job in the pandemic and got a new one with lower salary and less security, and had to postpone retirement as a result.

Despite large numbers leaving the workforce, 44% were still in paid work at the time of the nationwide survey, and wanted to work for an average of 4.3 years beyond the state pension age.

Boulding added: “The tight job market suggests that it makes sense for employers to be more accommodating of older workers – perhaps offering more flexible working arrangements, job shares and part-time positions to encourage them to continue sharing their experience and expertise for longer.”