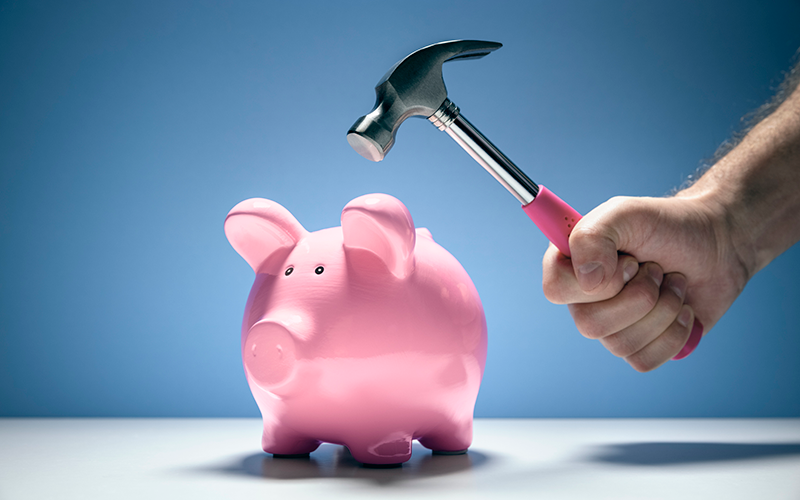 Regulations proposed by the UK's Department for Work and Pensions (DWP) would force an accelerated endgame of DB pension schemes over the next 10-15 years, a leading actuary has warned.

If implemented as drafted, the Occupational Pension Schemes (Funding and Investment Strategy and Amendment) Regulations 2023 would force the sale of £500bn of return-seeking assets, the majority being required before 2040.

That is according to Mercer's chief actuary, Charles Cowling, who said that this could see approximately £200bn of liabilities added to the balance sheets of employers with DB schemes over the next 10-15 years.

“The potential impact of these new regulations would be significant and dramatic,” he explained.

“What isn’t clear yet, is whether this accelerated demand could be met by current market participants.”

The DWP proposals focus on DB pensions, rather than defined contribution schemes (DC) that millions of people currently working will rely upon in future.

While Mercer welcomes moves to a safer, more secure pension environment, Cowling also warned that the present proposals come at a high cost and with implications for both trustees and members.

He continued: “This should not come at cost of diverting scarce employer resources from the DC schemes that will deliver people’s pensions in the future.

“Trustees work in the interest of securing members’ benefits and must be given the flexibility to take steps necessary to deliver on this responsibility in a proportionate and appropriate way.”