Over a million SME workers slipping through pension saving net 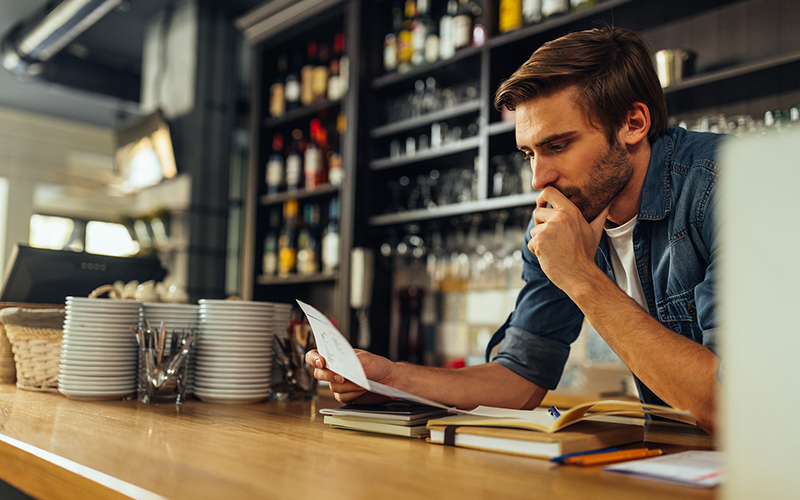 More than one million eligible UK workers at small and medium-sized companies (SMEs) are not currently saving into a workplace pension, new research has uncovered.

The findings – based on figures from the Department for Work and Pensions (DWP) – show that 20% employees at companies with 5-49 staff are not contributing to a workplace pension, which is  equivalent to around 803,000 workers.

A further 12% of employees at businesses with 50-249 eligible staff are not participating, signifying an extra 374,000 non-savers.

This means that around 1.2 million SME workers may be missing out on the “billions of pounds of ‘free money’ that companies and the government contribute”, said consultancy firm Broadstone, which carried out the analysis.

Contribution rates at larger companies were found to be far higher, with under one in 10 employees at businesses with more than 250 people not participating in a workplace pension – equivalent to around 736,000 people.

“It is clear that employees at smaller organisations are falling through the cracks at a greater rate than among larger employers,” said Rachel Meadows, head of pensions and savings at Broadstone.

“This is perhaps because these businesses are less likely to have a plan in place to communicate the need to start accumulating pension savings for later-life.”

Some employees may be contributing to a personal pension, which is not counted in the analysis, but it is typically a small proportion.

The findings suggest that around 5% of workers have a personal pension, and that they won’t always benefit from an employer top-up. These are predominantly older workers, and may comprise people who are also participating in a workplace pension scheme.

The analysis, which covers saving trends between 2009 and 2021, also shows that employers in the private sector contributed £37.5bn to workplace pensions, with employees gaining from a further £7bn through tax relief.

Meadows continued: “Employers should be taking steps to increase communications and provide sources of guidance on the benefits of pension saving to make clear the responsibilities individual pension savers bear as well as the vast financial contribution that employers and the government will also make.

“With pensions being one of the biggest employee benefit costs for most employers, allocating a small extra spend on boosting staff knowledge can reap a big reward.

“This is the key to improving understanding, and therefore engagement and participation, among employees and ultimately aligning participation rates with larger employers.”