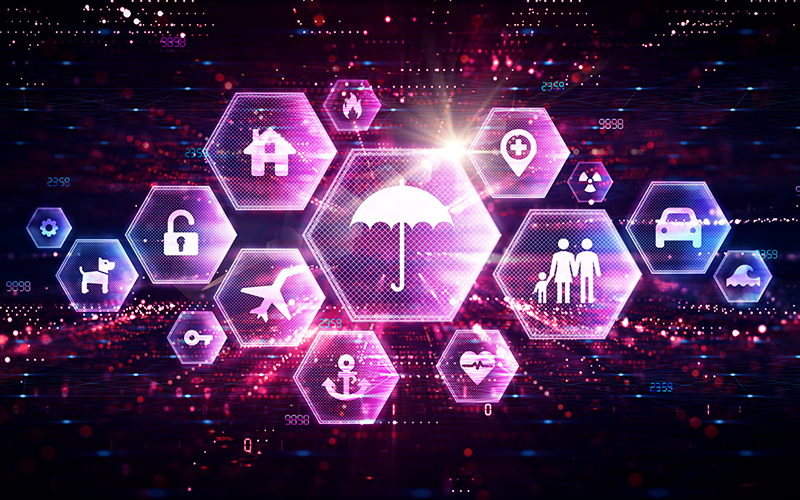 Global investment in the insurance technology sector bounced back in the second quarter of 2022 following a disappointing three months at the start of the year.

That is according to a new report from Gallagher Re, which shows that the InsurTech sector raised $2.41bn (£2bn) in the second quarter, which was 8.3% greater than the total recorded over the previous three months.

Despite total InsurTech investment bouncing back, it was still 50.2% below 2021’s record-breaking second quarter.

Dr Andrew Johnston, global head of InsurTech at Gallagher Re, said: “Global markets have struggled since the beginning of the year, with even the most robust stock valuations taking a beating.

“InsurTechs which are set to deliver growth and profitability over the long-term now present confident investors with an excellent opportunity to diversify their portfolios.

“A number of them will undoubtedly change the face of our industry, or parts of it, and in some cases are already doing so. As markets begin to recover, those InsurTechs should rise to the surface with the utmost buoyancy.”

Roughly 45.5% of deals benefited US-based InsurTechs in the second quarter, but UK ventures saw a big increase – representing 12.1% of total global deals, up four percentage points. Re/insurers made 28 of the investments, five fewer than during the previous quarter.

The report also reveals that, by the end of June 2022, the 701 deals completed in Europe, the Middle East and Africa accounted for roughly 28% of all deals ever completed in the region.

Dr Johnston said that the recent downgrade of company values could lead to mergers, acquisitions, and divestitures that were unlikely six months ago.

He continued. “It has caused some InsurTechs to coalesce, and thrown cold water over many other InsurTechs that previously considered themselves special or unique.