Fifth of global executives dismiss blockchain as 'all hype' 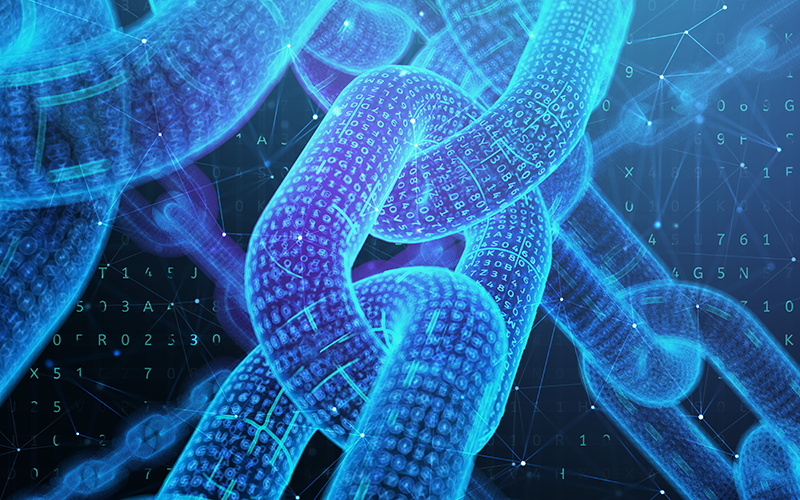 More than a fifth of global executives believe that blockchain is “all hype”, with many sceptical about the technology's practical use in their organisations.

That is according to findings from a recent survey of over 300 business leaders, which gathered views on blockchain, augmented reality, artificial intelligence, cybersecurity, cloud computing, 5G and the internet of things.

Out of the seven upcoming, but leading technologies, blockchain was most widely believed to lack any real industry use-cases by business executives.

Although 20.7% of respondents said that the technology was “all hype”, 36.8% acknowledged that they could see come use for it, while 21.8% believed it will live up to all its promises, with the rest unsure.

This comes just two weeks after the Blockchain Insurance Industry Initiative (B3i) filed for insolvency, leaving a question mark hanging over the technology’s role in the industry.

Benjamin Hatton, insurance analyst at GlobalData, which carried out the research, said: “Whilst blockchain and distributed ledger technology is certainly complex, uses have emerged in the insurance industry, notably in parametric insurance for natural disasters and catastrophes.

“B3i consisted of many key players in the re/insurance industry. That none of them seem to have the impetus to revive the project suggests many do not see a viable endgame to the initiative.”

The findings from the survey are shown below:

Respondents were also asked how their sentiment towards the seven technologies had changed in the past year, with 32.4% indicating that their view of blockchain is more negative than it was compared to the year before – the highest of all technologies in question.

“Blockchain has often been a poorly defined and misunderstood topic,” Hatton continued. “It’s association with the world of cryptocurrencies and digital assets has left it with a poor reputation among many people.

“As regulation is gradually introduced and strengthened within the space, some firms may get the confidence in the technology they need to reconsider the power of blockchain.”