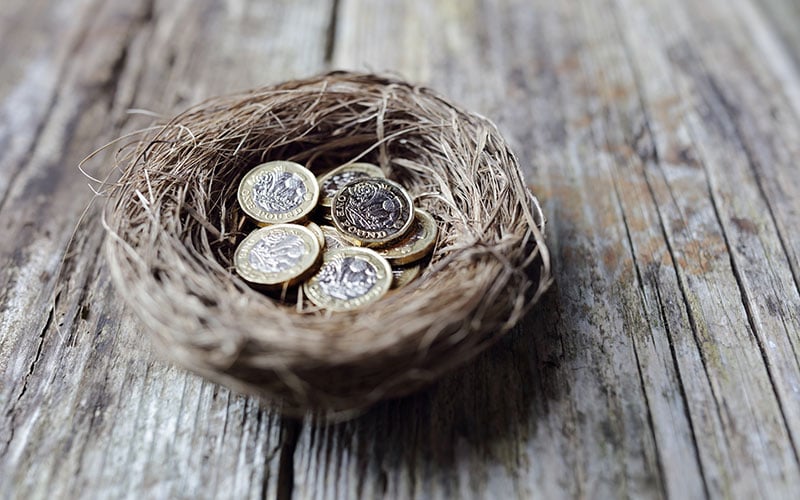 The UK's Department for Work and Pensions (DWP) has today launched a consultation on measures to boost protections for members of defined benefit (DB) pension schemes.

Under the proposals, DB schemes will be required to have long-term plans set out in a funding and investment strategy, which must be submitted to the Pensions Regulator (TPR).

It is hoped that this will contribute towards clearer standards and support trustees and employers to plan their scheme funding over the longer term, as well as requiring trustees to report progress against scheme targets.

The proposals will also enable TPR to intervene more efficiently to protect members when needed – schemes will submit a statement of strategy alongside a scheme valuation.

Where a scheme appears to be falling short of its legal requirements, the regulator will be able to step in and engage with the scheme to ensure compliance and boost member security.

Minister for pensions, Guy Opperman, said: “Our intention is to have better – and clearer – funding standards, whilst retaining the strengths of a flexible, scheme-specific approach. It is neither ‘one size fits all’, nor about micro-managing schemes. Every scheme will be treated on its merits.

“Millions of people rely on DB schemes. Our new measures will help ensure they are protected for the long term.”

The consultation follows the passage of last year’s landmark Pension Schemes Act, which set out the framework for the new regulations, as well as an engagement programme with stakeholders connected with a range of schemes.

Despite describing the consultation as an “important step forward”, Laura McLaren, partner at Hymans Robertson, said that the plans “don’t offer a great deal more in terms of specifics”, with further detail expected when TPR launches its second consultation into its Code of Practice later this year.

She continued: “The draft regulations confirm that the maturity of a scheme will be measured using a duration of liabilities but, for now, leaves the point at which a scheme is deemed ‘significantly mature’ to be defined by the code.

“Similarly, the regulations include a principle that funding deficits should be recovered as soon as the sponsoring employer can reasonably afford, but stop short of defining any more clearly what is appropriate in the context of a recovery plan length or structure.

“Definitions of a ‘low dependency’ investment allocation and funding basis stick to principles rather than putting figures to these. Whilst DWP and TPR take time to get the changes right, trustees and sponsors will continue to need to prepare funding valuations knowing that new rules are coming down the line.

“However, as the final details start to be pinned down, these should help those agreeing funding plans in 2022 and 2023 better understand how they are likely to work with the new code coming in 2025/2026.”

The consultation will close on 17 October 2022.