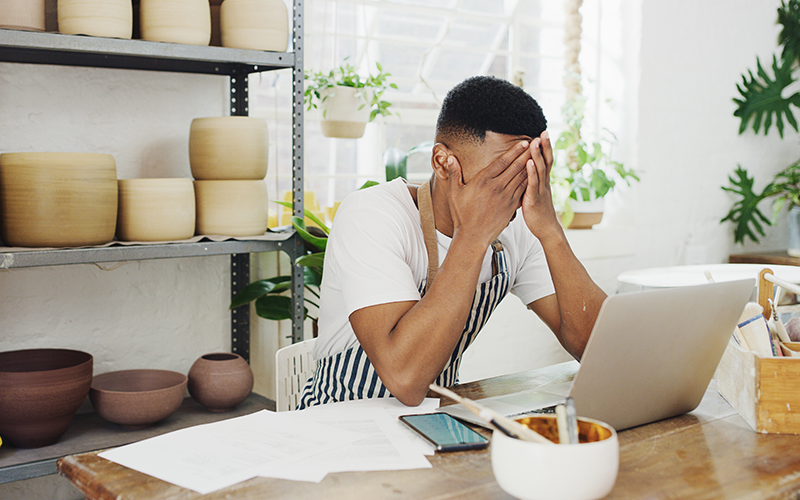 The majority of small UK firms have seen their insurance premiums rise over the last year, leaving some exposed to new risks as they forgo coverage, the Federation of Small Businesses (FSB) has found.

After surveying more than 800 small business owners, the researchers found that 60% have seen their premiums rise in the last year, many of which cannot operate without various forms of cover.

Of those whose premium costs have risen, 52% said that the rise has been 11% or greater, while some have endured cost rises far in excess of that – particularly following a claim.

Three in 10 said that they find it hard to understand what their insurance covers, while one in six who have renewed or switched their policy in the last year said that their cover has been restricted.

The research exposes concerns about whether the insurance market is performing adequately for small firms and self-employed people, according to a report summarising the findings.

“Cover for risks of all kinds – from fire to flood to less tangible dangers – is vital to small businesses’ continued ability to trade, but our report indicates that there are problems lurking under the surface which, if left unaddressed, could further hamper small firms’ ability to compete on an equal footing,” said FSB's national chair Martin McTague.

“Rising cover prices leave firms caught between a rock and a hard place, forced to pass on higher costs to customers, or to cut back on investment and expansion – or even to risk opting for a lower level of cover, which may leave them painfully exposed if the worst should happen.”

The report highlights how COVID-19 brought many underlying problems with insurance into sharp focus, as small firms had to fight hard for their business interruption insurance to be honoured.

Other types of insurance, particularly professional indemnity insurance (PII) – which is very often a trading requirement for firms in areas such as accounting or architecture – have seen their markets harden, restricting access to cover.

The report includes various recommendations for regulators, insurers, and the government on how to resolve or improve many of the difficulties small firms face around insurance, including:

McTague added: “Our recommendations, taken as a whole, will help to make insurance easier and more cost-effective for small businesses to access, allowing them to be sure that, by paying for a premium, they are getting a premium product in return, one suited to their business’s particular needs.”