EU to classify gas and nuclear as 'green' investments 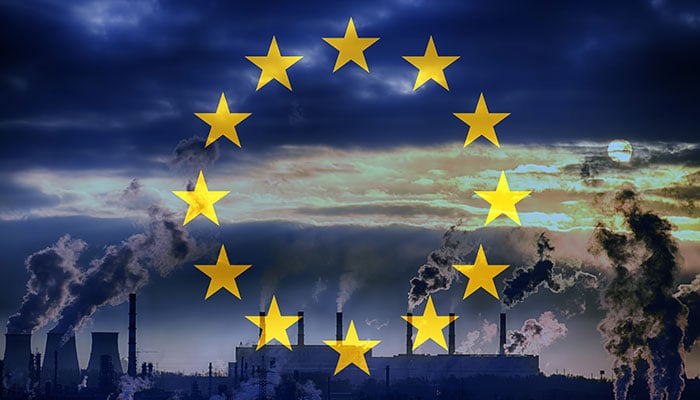 Fossil fuel gas and nuclear power will be included in the EU Taxonomy rules for sustainable investment activities following a vote by the European Parliament.

In a relatively close vote last week, 328 MEPs vetoed a proposal to block the inclusion of gas and nuclear, while 278 voted in favour.

If the expected legal challenges are unsuccessful, fossil gas and nuclear power investments will be deemed sustainable activities as of January 2023.

This was the final political opportunity to amend the draft taxonomy rules, which aim to provide a science-based framework for determining what investments classify as green and sustainable.

Tsvetelina Kuzmanova, policy advisor for sustainable finance at the think tank E3G, said that the vote has “officially validated greenwashing by law”.

She continued: “The process and the decision have been entirely political, not scientific, to only benefit a small number of member states. This would not stand a chance in court, and will only create more uncertainty for financial markets and jeopardise EU’s climate ambition.”

Policymakers have been extremely divided over the role of gas and nuclear power in managing the EU's climate transition following the war in Ukraine and subsequent proposals to end Russian fossil fuel imports.

Several member states have already indicated their intention to challenge the new taxonomy rules in court, suggesting that the saga is not yet at an end.

Meanwhile, environmental lawyers at ClientEarth have published analysis outlining how the inclusion of gas creates a serious risk of clash with other EU laws, in particular, obligations under the Paris Agreement.

“Branding fossil gas as transitional and green in the taxonomy is unlawful as it clashes with the EU’s key climate legislation, including the European Climate Law and the taxonomy regulation itself,” said Marta Toporek, one of the group's lawyers.

“ClientEarth, alongside other organisations, will now be looking at options to challenge the inclusion of fossil gas in the taxonomy in court – greenwashing cannot win.”