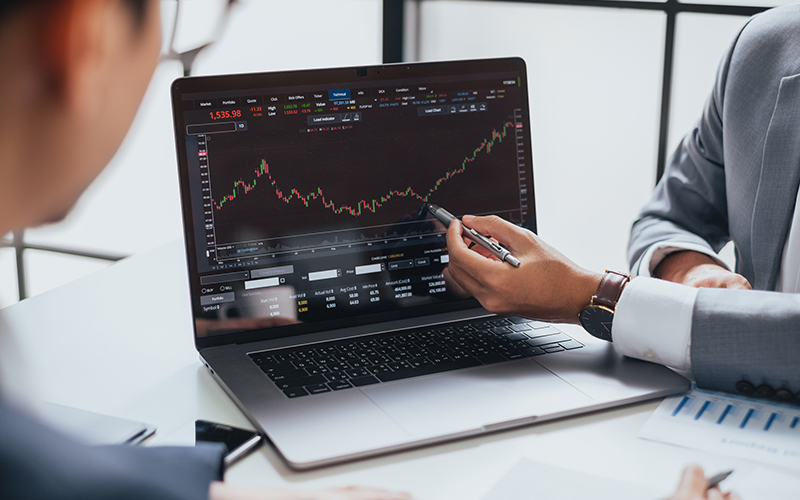 A lack of alignment between finance and operations teams is damaging growth and competitive advantage at organisations worldwide, a recent survey of 1,300 business leaders has uncovered.

The research by KPMG found that just 38% of senior executives within the two functions are “very satisfied” with the alignment of objectives and key performance indicators (KPIs) across the two teams.

Less than half said key business processes are fully connected across their functions, and only 41% were very satisfied with the ability of the IT systems to interact.

In addition, just 42% of the finance and operations leaders surveyed were very satisfied with their ability to make informed decisions based on data.

KPMG warned that unconnected processes, siloed systems, differing priorities and disagreements over responsibilities cause divisions between the two functions, which can impact overall company performance and informed decision-making.

“Our research reveals that leaders are aware of the importance of teams working together, but they’re also fully conscious that right now there is a big disconnect,” said Peter Liddell, Global Operations Center of Excellence lead at KPMG Australia.

“A lack of clarity of ownership of key processes, as well as a lack of collaboration, data sharing and technology integration appear to be the most significant issues holding back progress.”

The findings also indicate that six in 10 leaders are unclear on their specific roles and responsibilities today in relation to environmental, social and governance (ESG) risks and initiatives, despite 85% saying it will be an area of focus for their businesses.

Furthermore, the survey found that the majority of finance and operations leaders currently lack confidence in their ability to leverage new technology, draw insights from data, and obtain the skills they will need for the future.

KPMG said that embracing new ways of working and adopting a coordinated approach to upgrading skillsets, data and technology, in addition to integrating business planning, could help to define and improve their operating models.

Nikki McAllen, Global Finance Center of Excellence lead at KPMG International, said: “Ultimately, collaboration, establishing strong lines of communication and common purpose between the teams and their leaders can enable them to grasp the importance and potential benefits of any new operational initiatives, allowing them to drive faster and more impactful change across the business.”