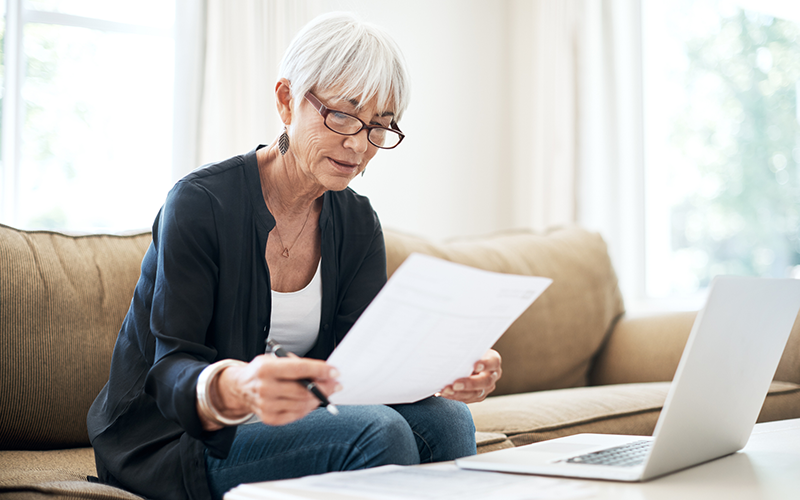 UK women are still likely to retire with far smaller pension pots than their male counterparts, and this is set to continue for many decades unless urgent action is taken, new research suggests.

The study of over 4.5 million savers by Legal & General found that women are typically left with smaller pension pots at every stage of their career, with the situation worsening significantly as they approach retirement.

The initial gap of 16% widens to 31% in their forties as the impact of career breaks and unequal caring responsibilities often begin to take effect. By the time people can take their tax-free cash at 55, the gap is over 50%, and deteriorates further to 55% by retirement.

The data for 2021 shows that the gender pensions gap has decreased marginally across age ranges, but by only one percentage point for the start and end of women’s careers.

“These figures demonstrate the glacial pace of change on the gender pension gap, as well as the need for greater cross-industry collaboration between government, employers, pension fund providers and members,” said Stuart Murphy, co-head of defined contribution (DC) at Legal & General.

“Encouraging full disclosure to highlight the scale of the issue is an important starting point. We are calling for full disclosure from companies and DC pensions providers to publicly share their gender pension gap so that we can better identify and fix this problem.”

Although career breaks and lower salaries continue to contribute to the gender pension gap, a lack of fiscal confidence could also be partly responsible, along with the high cost of childcare.

In addition, 900,000 women in the UK retire early each year due to the menopause, meaning that they are leaving the workforce at the exact time when their earning potential is likely at its highest.

In terms of regulatory reform, Legal & General has recommended:

“There are many factors that have led us to this point but very few solutions offered,” said Katharine Photiou, commercial director of workplace savings at Legal & General. “It’s time women stop being penalised for things outside of their control, like the high cost of childcare, or being paid less than their male counterparts.

“We know that women feel significantly less confident, and are more likely to struggle on knowing where to start, when it comes to making financial decisions. Industry and government must therefore work together to ensure education and engagement around savings and investments increase.”