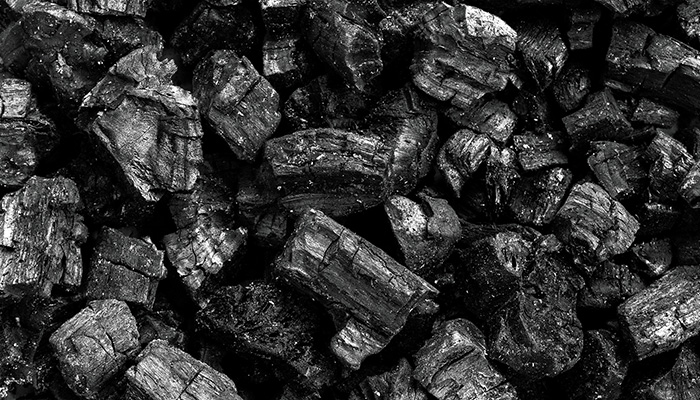 New coal power capacity is becoming increasingly difficult to insure outside of China, with utilities now turning to inexperienced companies for coverage.

That is according to a new report from the Insure Our Future campaign and Korean non-profit Solutions for Our Climate, which have obtained insurance contracts for KEPCO, the largest electric utility in South Korea.

The documents reveal that the company is having to turn to smaller, inexperienced firms to secure cover for coal power plants as growing numbers of mainstream insurers withdraw from the sector.

In March 2018, KEPCO signed contracts with 19 insurers to underwrite the construction of the 1.3GW Nghi Son 2 plant in Vietnam for a total $7.2bn (£5.7bn). However, four years on, 72% of the insurance capacity which underwrote that project has been withdrawn from the market.

Furthermore, half of the insurance capacity provided for the the construction of the $4.4bn 1.2GW Vung Ang 2 plant, also in Vietnam, has now withdrawn from the market, according to the report.

Governments and insurers do not normally disclose information about which companies insure which projects, with the latest findings presenting a unique insight into the withdrawal of insurers from the Asian coal market.

Peter Bosshard, global coordinator of the Insure Our Future Campaign, said that major international insurers have been replaced by a “haphazard coalition of the willing”, consisting of a few global climate laggards, small speciality insurers and assorted companies from the Global South.

“It is now unlikely that large new coal power plants outside China can be insured,” he continued.

“The withdrawal of so many insurers has made it much more cumbersome and expensive to obtain cover. The few insurers who remain will find it challenging to provide the vast expertise and capacity required to insure a complex new coal power plant.”

Since the Insure Our Future campaign launched in 2017, at least 39 insurers have ended or limited their cover for new coal projects.

However, the replacement of large, experienced international insurers with a wide variety of smaller actors also affects the operation of existing coal power plants.

According to the report, KEPCO had to find 24 different insurers in June 2021 to provide $556m of cover for the operation of its small 206MW Cebu Naga power plant in the Philippines, 11 of which were not insuring any of its other projects.

Looking at Vung Ang 2 in Vietnam, the report claims that just five “insurers of last resort” now provide 72% of the insurance capacity for the plant, including Starr, Berkshire Hathaway, Liberty Mutual, Allied World and and eight other insurers operating in the Lloyd’s market.

Sooyoun Han, climate researcher at Solutions For Our Climate, said: “KEPCO and other power utilities need to rapidly phase out their coal power fleets in line with global climate targets, and insurance companies should stop insuring power utilities which have no credible phase-out plans.

“Power utilities and their insurers need to urgently move beyond a pathway which is projected to take the planet to a catastrophic 2.7°C of global warming by the end of the century.”