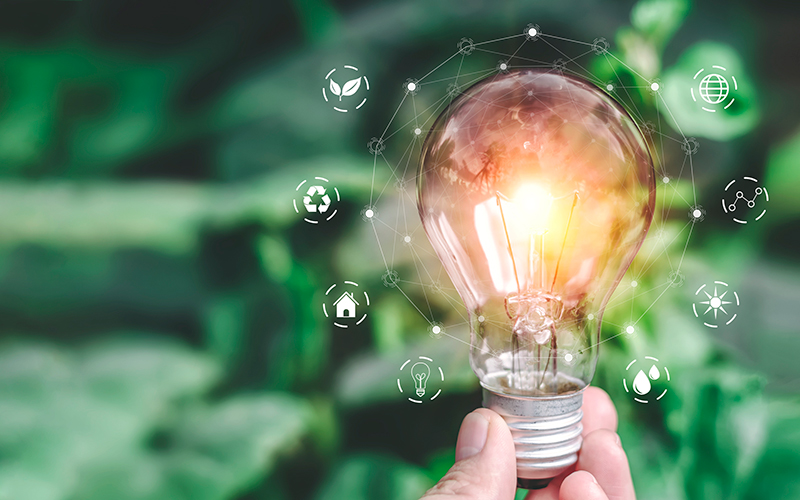 Three in four UK pension schemes have plans to align their investments with net-zero emissions, or will do within the next two years, a Pensions and Lifetime Savings Association (PLSA) survey has found.

This comes after the Pensions Regulator and Department for Work and Pensions introduced requirements for larger schemes to use the Task Force on Climate-related Financial Disclosures (TCFD) framework to report on their portfolios.

The survey also found that 55% of pension schemes plan to publish a TCFD report this year, with 28% having already done so, despite it not being a mandatory requirement.

In terms of stewardship, climate transition plans are the key priority for 68% of schemes, while 37% and 35% see board diversity and human rights as main areas of focus.

The findings – which reflect the views of 90 pension schemes – come as the industry meets this week for the PLSA’s annual Investment Conference in Edinburgh for the first time since pandemic-imposed lockdowns two years ago.

“Striving to improve investment practices, and robust transparency standards across the investment chain, are an essential part of ensuring schemes can act as responsible stewards on behalf of millions of UK pensions savers,” said Nigel Peaple, PLSA's director of policy and advocacy.

“As we enter the next phase of scheme reporting, it is important that the largest companies and asset managers meet institutional investors’ expectations, by enhancing their climate impact disclosure, as well as fully implementing their regulatory responsibilities within the TCFD regime.”

Meanwhile, research from the Make My Money Matter campaign suggests that an estimated 18 million savers want their pension fund to encourage the companies they have invested in to reduce their carbon emissions.

Over half of the pension holders involved in the research wanted their scheme to adopt voting policies to encourage portfolio companies to act in a way that reflects their values, while more than a quarter said they would contribute more to their pension if it had climate-friendly policies.

In addition, just under a quarter said they would switch pension schemes if they found that it had not introduced good climate voting policies, and around one in ten said they would reduce their monthly contributions.

Richard Curtis, film maker and Make My Money Matter co-founder, said: “Everyone knows about the power of the ballot box – but our democratic muscle doesn’t stop there. There’s £2.7trn in UK pensions – and that money belongs to us.

“By telling those managing our money that we expect them to be noisy custodians of the planet that we will retire into, we can open the boardroom to millions of new voices for change, and make our money matter.”