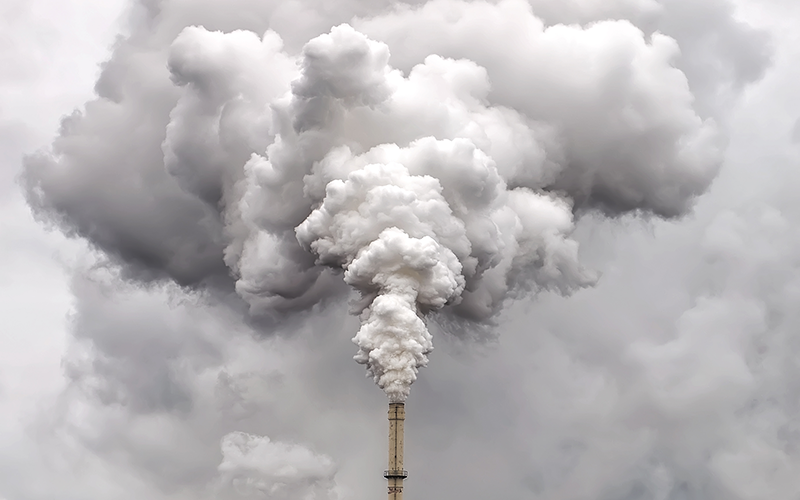 The number of companies that have approved emissions reductions targets or commitments with the Science Based Targets initiative (SBTi) doubled to a record 2,253 last year.

This includes 1,082 companies with approved targets, and 1,171 that have committed to set science-based targets, which together, represent more than a third of global market capitalisation, or $38trn (£31trn).

The SBTi – which helps businesses set targets in line with the latest climate science to achieve net-zero emissions by 2050 – said that the world has reached the 20% “critical mass” of science-based targets adoption required among high-impact companies.

Its latest progress report shows that an average of 110 new companies set or committed to targets every month in 2021, compared to 31 in 2020, and almost 500 firms have done so this year.

The SBTi is now calling on businesses worldwide to adopt its Net-Zero Standard, which includes the guidance, criteria, and recommendations companies need to set science-based targets consistent with limiting a global temperature rise to 1.5°C above pre-industrial levels.

Dr Luiz Fernando do Amaral, CEO of the SBTi, said: “The science is clear – we are already experiencing the impacts of climate change, and continuing on the current trajectory equals catastrophe.

“The value the SBTi brings to society is more needed now than ever before – we must continue to drive the exponential growth of science-based targets and make them ‘business as usual’ for companies and financial institutions worldwide.”

SBTi companies are delivering emissions reductions at an accelerated rate compared to their peers, with the latest analysis showing that science-based targets were associated with a 12% cut across scope 1 and 2 emissions in 2020, and a longer-term reduction of 29% since 2015.

However, the findings also show that a very high proportion of targets are from companies in Europe, North America and Japan, with relatively few elsewhere in Asia, Africa and Latin America. Sectorally, heavy-emitting industries continue to be under-represented.

In early 2023, the SBTi will launch a new Progress Framework to provide a standardised mechanism to track organisations’ progress against science-based targets. Technical details will be released later this year.

“The global economy must halve emissions before 2030 to reach the Paris goal of 1.5°C – and it is currently not on track to do so,” said Lila Karbassi, chair of the SBTi board.

“The climate action we’re seeing from companies is grounds for optimism, but we must all go further and faster to close the emissions gap.”