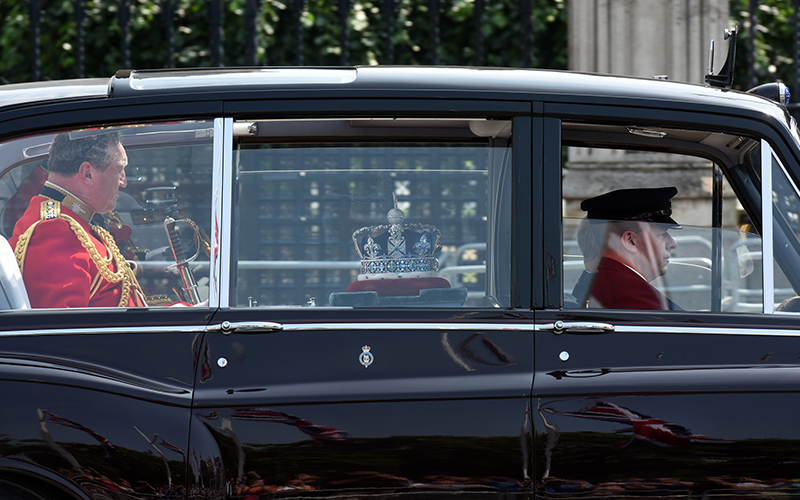 The Institute and Faculty of Actuaries (IFoA) has expressed disappointment that the government has not committed to a clear timetable for actuarial regulation reforms in the Queen’s speech today.

The government last year set out proposals for a new regulator – the Audit, Reporting and Governance Authority (ARGA) – to replace the Financial Reporting Council (FRC) in 2023, which would take on statutory oversight of the IFoA’s regulatory function.

It would also set legally-binding UK technical actuarial standards, undertaking roles that are currently carried out by the FRC under a memorandum of understanding with the IFoA.

The government said today that its response to a consultation on a new regulator “will be published shortly”, but did not commit to a clear timetable in the Queen's speech.

IFoA president Louise Pryor, said that she was “disappointed” with the omission, and expressed her hope that the draft legislation will soon see the light of day.

“This will, at least, keep progress moving on reforms to the FRC and actuarial regulation,” she continued. “Actuaries are essential to a well-functioning financial system.

“The work they do on a daily basis in the public interest ensures that people receive the pensions they are entitled to, that insurance products are priced accurately for customers and that companies hold sufficient capital to pay claims to their customers.

“We look forward to continuing our engagement with government on this important issue to ensure future regulation does not negatively impact our members and, more importantly, the public at large.”

A Financial Services and Markets Bill was also included, which will revoke retained EU law on financial services and replace it with an approach to regulation designed for the UK.

This includes the Solvency II legislation governing the regulation of insurers, which the government has committed to reform. The bill will also update the objectives of financial services regulators to ensure a greater focus on growth and international competitiveness.

Economic secretary to the Treasury, John Glen, said: “We are reforming our financial services sector now we have left the EU to ensure it acts in the interests of communities and citizens, creating jobs, supporting businesses, and powering growth across all of the UK.”