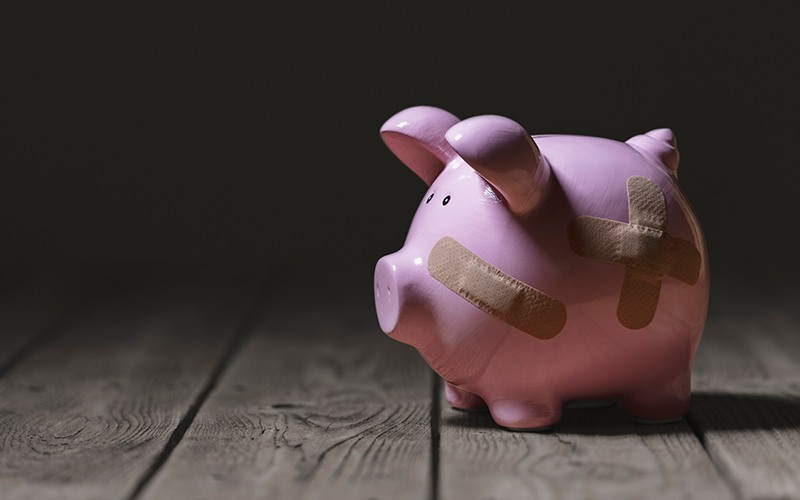 One-quarter of UK workplace pension savers do not believe that their current levels of saving will allow them to get by in retirement, the Pensions and Lifetime Savings Association (PLSA) has found.

After surveying more than 2,000 adults, the researchers also found that women are currently more worried about their pension saving than men, with 31% raising concerns, compared with 21% of males.

Furthermore, the findings show that 35% of those in low-income households – whose total income is up to £14k – and 31% with an income between £14k and £28k, are worried about their saving. This drops to just 20% for households with an income of over £48k.

The research comes off the back of the cost-of-living crisis, war in Ukraine, and two years of COVID-19 restrictions, with the PLSA arguing that the government should look to increase the level of automatic enrolment pension contributions to help those struggling.

However, the trade association said that there should not be any changes until the mid-2020s – allowing employers to prepare – and that the biggest increases should be back end-loaded so the costs do not fall until 2030 or beyond.

“We have long argued that current contribution levels are not likely to give people the level of retirement income they expect or need,” said Nigel Peaple, PLSA's director of policy & advocacy.

“As the government seeks to ‘level-up’ the economy, narrowing wealth disparities between regions and different demographics, we think now is the right time for the government to commit to levelling up pensions, gradually, over the next decade.”

Under the PLSA's preferred approach, by 2030, a pension contribution of 10% would be split evenly between employers and employees – with the employers asked to pay 2% more than now.

Then, in the early 2030s, when affordable, employers and employees would be each asked to pay in an extra 1% so bringing the total contribution up to 12%.

Peaple said that this should be implemented in “three affordable steps”.

“First, the government should implement its plans of extending pension savings to the over 18s, and commence pension saving on each pound of savings, from the mid-2020s,” he continued.

“Then around the end of the decade, pensions should be 'levelled up' so that employers match employee contributions. This would mean 10% of pay goes into pensions but would not require extra contributions by workers.

“Finally, when affordable, in the early 2030s, contributions should be increased to 12%.”