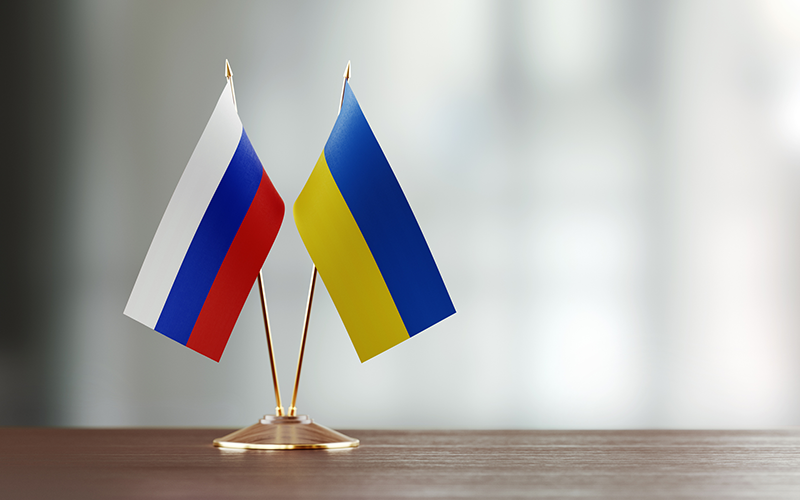 Geopolitics has risen sharply to become the top risk facing chief financial officers (CFOs) at the UK's largest companies following Russia's invasion of Ukraine, a survey by Deloitte has found.

With the exception of the pandemic during the second and third quarters of 2020, the risk assigned to geopolitics is higher than any other factor since Deloitte first started the quarterly survey in 2014.

Rising inflation, the prospect of further interest rate rises, and persistent labour shortages, also rank high on the list of CFO concerns, with 56% saying that the level of uncertainty facing their business is now “high” or “very high”.

The survey – which involved finance leaders from companies with a combined market value of £526bn – also found that a record 98% anticipate operating costs to rise in the year ahead, with 46% expecting these rises to be significant.

“Rising geopolitical risk in the wake of the invasion of Ukraine and alongside high inflation mean that the external challenges faced by business are greater today than at any time in the last eight years,” said Ian Stewart, chief economist at Deloitte.

“These risks now far eclipse Brexit and the pandemic, which have dominated the list of CFO concerns in recent years. Over the next year, CFOs believe a mix of rising costs and slower growth are set to squeeze margins.”

In light of cost increases, the survey found that 71% of CFOs believe operating margins will fall over the next 12 months, compared to 44% in the last quarter of 2021. Despite this, three-quarters expect revenues to rise over the next year.

Furthermore, 78% expect inflation to exceed 2.5% in two-years’ time – the highest reading on record – while interest rates are, on average, anticipated to reach 1.5% in a year’s time, double the present level of 0.75%

Just over a third of finance leaders reported that their businesses had faced significant or severe recruitment difficulties in the first quarter of this year – a slight improvement from 46% in the final three months of 2021.

Despite the more challenging operating environment, capital spending remains a strong priority for 21% of CFOs. This has dropped from from 37% in last year's final quarter, but remains above the five-year average of 14%.

“It’s clear that businesses are operating in an increasingly uncertain and challenging economic and geopolitical environment,” said Deloitte CEO, Richard Houston. “However, CFOs are not reporting a widescale shift to defensive strategies, such as cost cutting, seen at the beginning of the pandemic.