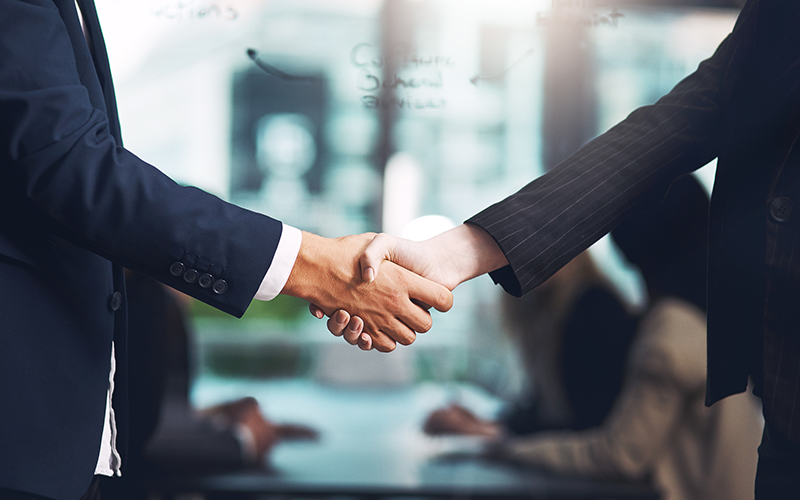 That is according to analysis by Lane Clark & Peacock (LCP), which found that total DB pension liabilities of £32.7bn were transferred across 21 large corporate M&A deals in the UK during 2021.

This compares with just three similarly sized deals throughout the whole of the previous year, when the volume of pension liabilities transacted totalled £1.4bn.

Although Covid fears might have been behind the muted activity in 2020, last year's figures were still high by historic standards. For example, only £5.5bn of pension liabilities changed hands via large M&A deals in 2015.

LCP explained how new rules in last year’s Pension Schemes Act have increased clarity regarding what is expected of buyers when it comes to dealing with pensions in big transactions, which used to be seen as a “no-go” area.

“M&A deals can be incredibly complex, and for many buyers, the prospect of dealing with the technical details of transferring pension liabilities has, historically, been a headache,” said Alex Waite, M&A specialist at LCP.

“Whilst the new rules do create the need for a more thorough transaction process, for those buyers who want to deal with their future pension commitments responsibly, there are now clear rules for how pensions should be dealt with in transactions.”

The largest DB pension scheme involved last year was that of WM Morrison Supermarkets plc, with £4.4bn worth of liabilities. This was closely followed by the acquisition of Daily Mail and General Trust plc, and their £3bn liability pension scheme, by Rothermere Continuation Ltd.

LCP said that changes and innovations in the pensions market are also making pension risks easier to manage.

With the DB pension schemes maturing, there is typically a shorter run-off time horizon, and schemes are much better funded than in the past. The 2021 year-end figures show that FTSE100 DB schemes combined had a pension scheme surplus of £60bn.

This year will also see the go-ahead for new ‘superfunds', allowing pension trustees to transfer the pension scheme – and all its assets and liabilities – to a new fund which takes over responsibility for paying the pensions due to members.

“Although the pattern of activity through 2022 is difficult to forecast, early signs are that the pace of transactions established in 2021 is being maintained,” Waite added.