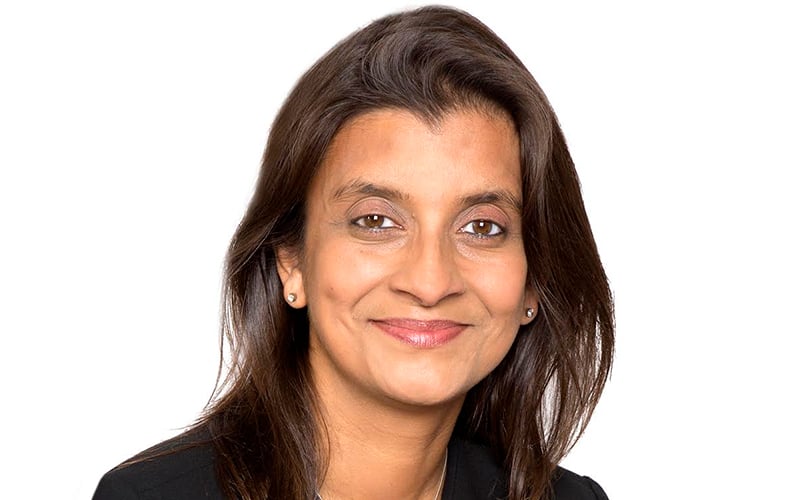 The Institute and Faculty of Actuaries (IFoA) has announced that Kalpana Shah will serve as its next president-elect, starting her new role in June 2022, when Matt Saker will become president.

Shah will become IFoA president in June 2023, bringing over 30 years of leadership experience after a varied career spanning retail and finance.

She is currently chair of Riverstone Managing Agency, non-executive director for Just Group, Markel, Asta and Riverstone, and has been appointed to the boards of directors of publicly quoted and privately-owned businesses.

Previously, Shah was group chief actuary of Hiscox, worked in business development for the London Commodity Exchange, underwriting for Groupama, and customer services for Disney and sales for Dorothy Perkins.

She is also involved in a number of voluntary organisations with a focus on inclusion, social mobility and education.

“It’s an honour to have been elected by my fellow council members as the IFoA’s future president,” she said.

“By nurturing an authentic and inclusive culture, I believe we can extend the relevance of the profession both here in the UK and internationally, thereby increasing the influence of our members who have much to offer in these uncertain times.”