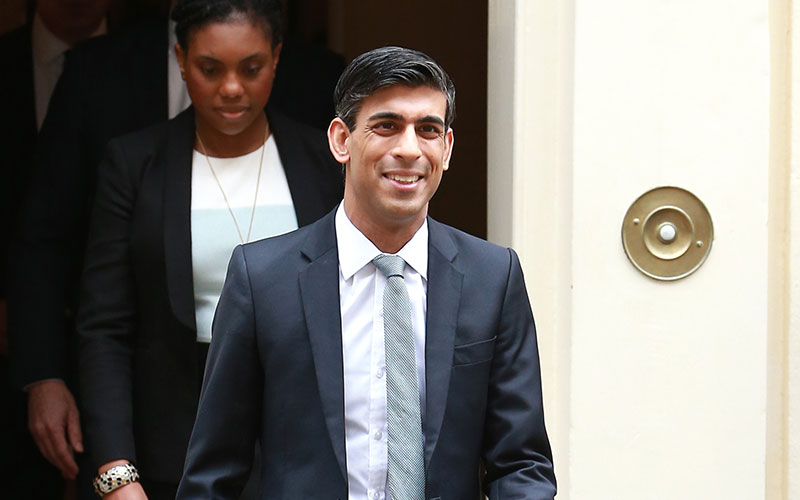 National Insurance thresholds will rise by £3,000 to £12,570 in the UK to align with the income tax personal allowance, chancellor Rishi Sunak has unveiled in his spring statement today.

Sunak described the move as a £6bn tax cut for 30 million workers, saving the typical employee over £330 in the year from July.

The chancellor also announced that the basic rate of income tax will be cut for the first time in 16 years by 1p in 2024, which will be worth £5bn to workers, savers and pensioners.

And despite environmental concerns, fuel duty for petrol and diesel will be slashed by 5p per litre from 6pm tonight – a tax cut worth £2.4bn.

This comes after the Office for Budget Responsibility (OBR) announced that living standards are set for a historic fall over the next 12 months, with Russia’s invasion of Ukraine pushing inflation to a 40-year high of almost 9%.

“The invasion of Ukraine presents a risk to our recovery – as it does to countries around the world,” Sunak said. “But the OBR has said specifically: 'there is unusually high uncertainty around the outlook'.

“It is too early to know the full impact of the Ukraine war on the UK economy, but the war’s most significant impact domestically is on the cost of living. As I said last month, the government will support the British people as they deal with the rising costs of energy.”

The spring statement also set out a series of measures to help businesses boost investment, innovation, and growth – including a £1,000 increase to the Employment Allowance, benefiting around half a million smaller firms.

Furthermore, VAT on energy-saving materials such as solar panels, heating pumps and roof insulation will be cut from 5% to zero for five years to help families become more energy efficient.

Looking at pensions, the government has signalled that the triple lock will return in 2023 following a one-year suspension due to COVID-19, and reiterated its intention to relax the regulatory charge cap for pension schemes in an effort to unlock investment.

“The creation of new long-term asset funds will provide DC schemes with access to investments that could improve returns net of costs and charges over the longer term,” commented Callum Stewart, head of DC investment at Hymans Robertson.

“As the barriers to accessing illiquid investments ease these will help enable the improvement in these member outcomes. Now is the time to explore this exciting development for those with the governance capacity to do so.”