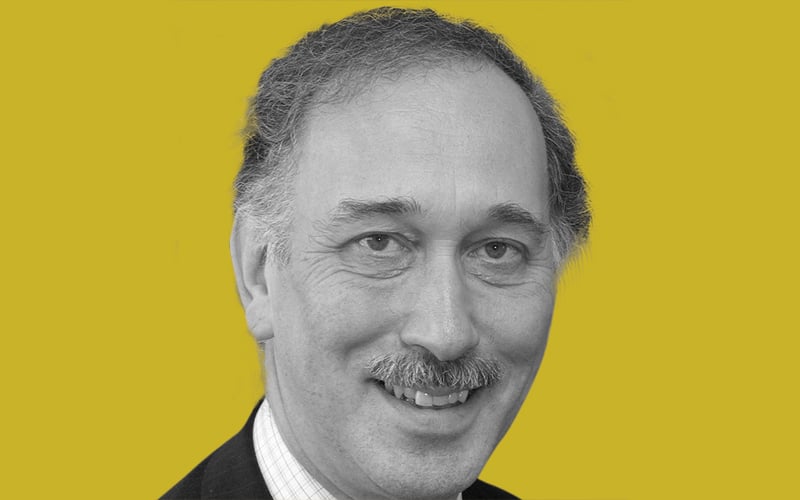 Nigel Bodie passed away aged 70 on 16 November 2021, after a short illness. He joined what was then R Watson and Sons in 1973, becoming an FIA in 1978. He subsequently became a partner in the firm and advised some of its largest pension clients, as well as becoming a recognised expert in the field of mortality. He moved to PwC in 2007 and retired in 2011. However, he continued to support the work of the CMI until his illness was diagnosed, meaning that his contribution to the profession spanned nearly 50 years.

Nigel was a larger-than-life character, standing well over six feet tall, with a shock of black curly hair. He is remembered by colleagues as someone who made a strong contribution to research and development in pensions and mortality, but could also explain technical ideas clearly and authoritatively, both internally and to clients. As his career progressed, many younger colleagues learned a lot from talking and listening to him, not only on technical issues but also about how to communicate to non-technical audiences such as pension trustees. Nigel had a fantastic and irreverent sense of humour that made him fun to be around, and he was very popular with both colleagues and clients.

In his younger days, Nigel was an outstanding sportsman, winning a tennis scholarship to Millfield School; he was a blue at Cambridge in both tennis and basketball, and went on to play tennis at county level. He was also an accomplished golfer, and used his height to be an intimidating fast bowler on the cricket pitch.

Nigel was a member of the Current Issues Committee of the IFoA Pensions Board, and was active within the Pensions Management Institute, including as a vice-president. He was also involved with the CMI, having been a member of the Self-Administered Pension Schemes Committee since its inception in 2006 and carrying on with the group until his illness intervened last year. The CMI remembers him as intelligent, authoritative and humorous.

Nigel is survived by his wife Christina and their daughter Claire. 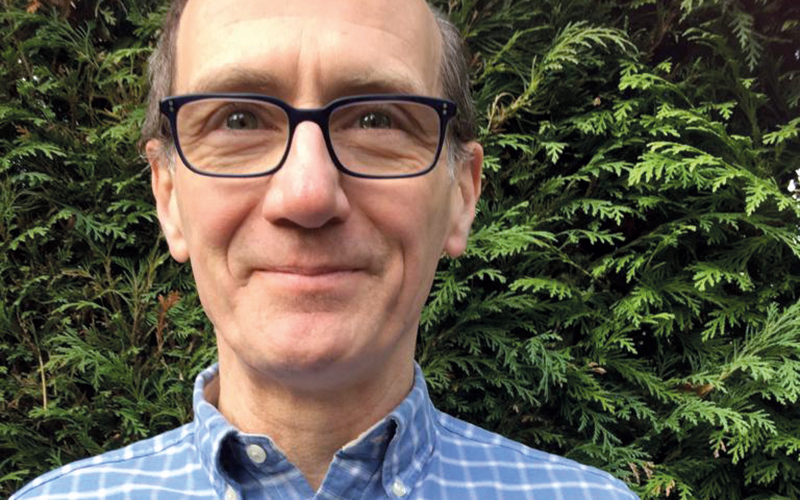 The General Insurance (GI) Board has recognised James Orr for his outstanding contribution to the non-life actuarial profession.

On receiving the award, James Orr said: “I am delighted to have received this award from the GI Board. I feel hugely fortunate to have worked with so many great volunteers in the profession; it was their energy and commitment that kept me coming back for more!”

The GI Board recognised that, over a number of years, James had devoted a significant amount of his personal time to helping members – from new graduates to seasoned professionals. His achievements and milestones are too numerous to list, but suffice to say that his volunteering work has had far-reaching influence, whether that be through his membership of the General Insurance Reserving Reporting Group, his authoring of various research papers or his presentations at countless conferences and events.

Most people who know James will identify him as someone who is always amenable, positive and inspiring. It is these qualities that make him such a valued Fellow, colleague and friend. We sincerely wish him every success as he embarks on the next chapter of his actuarial career.

Mr Varun Vij, a student based in India, died aged 32.

Mr Geffrey Pollock, based in the UK, gained Fellowship in 1969, died aged 73.

This article appeared in our March 2022 issue of The Actuary.
Click here to view this issue
Filed in
News