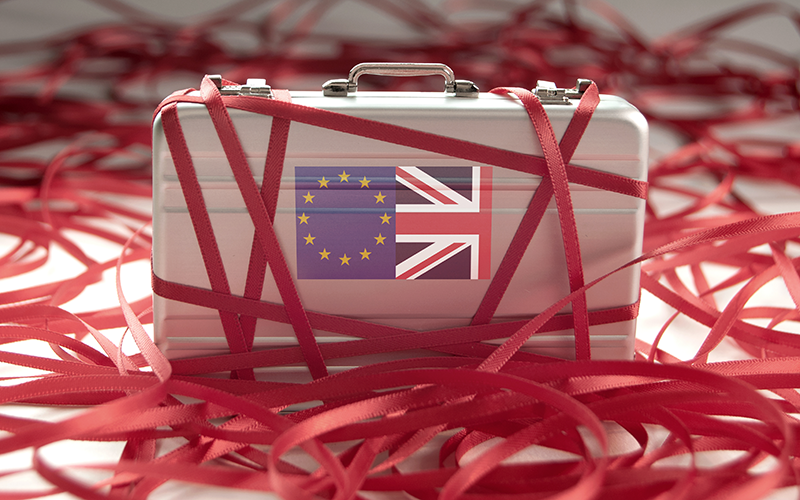 The UK's economic secretary to the Treasury has outlined plans to “slash bureaucracy” by relaxing Solvency II insurance regulation, potentially unlocking growth and billions of pounds of investment in infrastructure.

Speaking at the Association of British Insurers' annual dinner, John Glen outlined how the “EU-focused, rules-driven and burdensome” Solvency II regulation would be reformed to become “UK-focused, agile and easily adaptable”.

The reforms include a substantial reduction in the risk margin, including a cut of around 60-70% for long-term life insurers, and a more sensitive treatment of credit risk in the matching adjustment.

A significant increase in flexibility to allow insurers to invest in long-term assets such as infrastructure is also planned, as well as a meaningful reduction in the current reporting and administrative burden on firms.

The changes are intended to facilitate, rather than hinder, market developments, support the entry of new and innovative firms, and allow for the release of capital for productive investment.

“EU regulation doesn’t work for us any more, and the government is determined to fix that by tailoring the prudential regulation of insurers to our unique circumstances,” Glen said.

“We have a genuine opportunity to maintain and grow an innovative and vibrant insurance sector while protecting policyholders and making it easier for insurance firms to use long-term capital to unlock growth.”

The UK’s insurance sector has been subject to the Solvency II rules since 2016 after they were introduced to harmonise insurance regulation across the EU.

Last year, the Prudential Regulation Authority carried out a quantitative impact study to explore potential reforms to Solvency II after a review was launched by the UK government in 2020.

However, recent analysis by WTW suggests that the proposed reforms would not satisfy the government’s objectives for Solvency II on competitiveness, policyholder protection and increased investment in productive finance.

Meanwhile, Jonathan Drake, partner in the insurance team at legal services firm DWF, has highlighted how the EU is also planning reforms.

“The announcement by the economic secretary to the Treasury that there will be reforms to the Solvency II regime is one of the first signs that Brexit will be having a significant impact on UK insurers, and UK life insurers in particular,” he said.

“Although being branded as the UK 'slashing red tape' the EU itself is also undertaking a review of a number of the features of Solvency II as EU and UK insurers had previously expressed dissatisfaction with its operation.

“However, UK authorised insurers will soon have the opportunity to take advantage of a revised insurance regulatory regime that should in principle give them advantages over EU authorised insurers, which is a tangible benefit to emerge from a Brexit process that has not been an easy one for the UK insurance sector.”