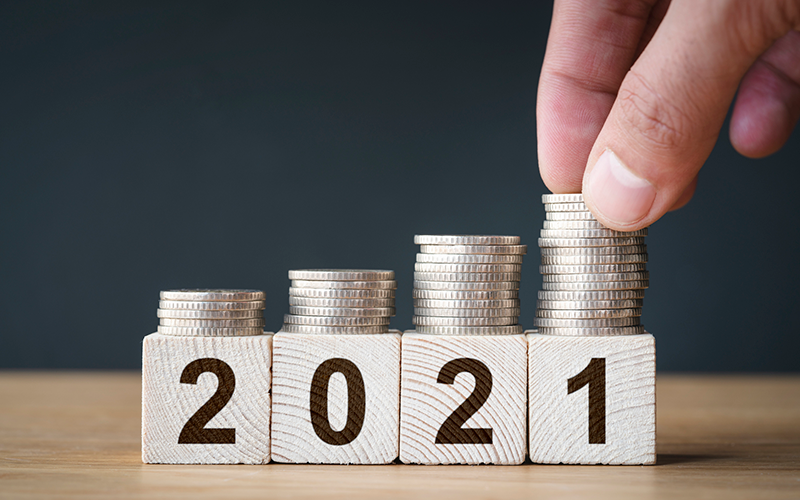 Institutional pension fund assets in the 22 largest markets (P22) soared to a record $56.6trn (£42trn) at the end of 2021, and have almost doubled over the last decade, new analysis has found.

Growth has been driven in large part by Anglosphere countries, with pension assets having grown by 11.6% in Australia, 8.5% in the US and 7.7% in the UK over the last year.

Meanwhile, a 1.1% fall in Japan’s pension assets has seen the UK reclaim its position as the second-largest pensions market. The US now represents 62% of the entire P22 total, up from 52% in 2011.

The seven largest markets for pension assets are Australia, Canada, Japan, the Netherlands, Switzerland, the UK and the US, which collectively account for 92% of the P22, unchanged from 2020.

“Pensions are becoming better funded in many countries but have also been subject to the growth in value of financial markets,” said Marisa Hall, co-head of the Thinking Ahead Institute.

“Looking back on a near-doubling in pension assets over the last decade, it is clear this extraordinary valuation of the world’s retirement dreams could bring both challenges and opportunities.

“High valuations imply financial security but also pose difficult questions about future allocations – and will encourage many pension schemes to continue looking beyond the traditional asset classes, in order to maintain returns.”

The findings also show that global pension assets for the P22 reached a fresh record compared to the same countries’ collective domestic product – hitting 76.3% of GDP by the end of 2021.

This ratio reflects a number of factors from market valuations and allocations to pension inflows – but captures how pension assets have substantially outpaced economic growth in each respective country in recent years.

After surpassing 50% of assets in the seven largest pensions markets for the first time ever in 2020, defined contribution (DC) pensions have continued their steady ascendancy throughout 2021, to now top 54%.

“Doubling assets again in the next 10 years will need global pension schemes to confront the unsustainability of the global carbon economy and look with renewed imagination at the fundamentals of sources of return,” Hall continued.

“Other long-term challenges are at play too. After the tumult of a global pandemic, inflationary pressures and supply chain issues are joining forces, fresh challenges for the western service economies – and renewed scrutiny of the social responsibility of business in the 21st century.

“Pensions professionals face structural shifts too, with DC funds seemingly the future in most global pensions markets, regulatory pressure and a growing demand from end-savers for easy access to information and an openness about investment decisions.

“Leaders in the pensions industry will face a host of challenges – but also fresh investment opportunities – as they navigate a new vista beyond today’s economic, financial and institutional fork in the road.”