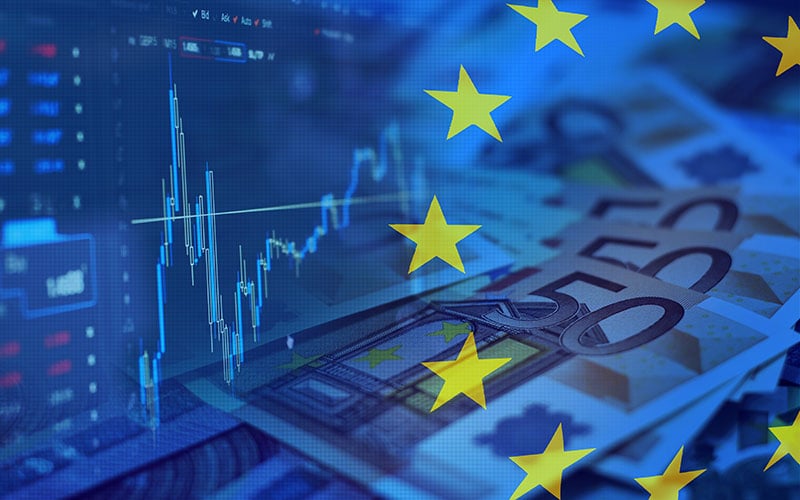 The PRA carried out a quantitative impact study (QIS) last year to explore potential reforms to Solvency II – intended to harmonise EU insurance regulation – after a review was launched by the UK government in 2020.

However, analysis by Willis Towers Watson (WTW) has found that the proposed reforms would not satisfy the government’s objectives for Solvency II on competitiveness, policyholder protection and increased investment in productive finance.

In particular, they would prioritise unnecessary prudence to the detriment of UK competitiveness, lead to higher and more volatile annuity prices, and hinder growth and investment, especially for infrastructure and long-term productive assets.

“Our analysis demonstrates that increased volatility and a material reduction in the funds held by insurers to withstand shocks are a likely outcome of any reforms to Solvency II that resemble those explored in the QIS,” said Anthony Plotnek, director at WTW.

“Commitment to a constructive dialogue between industry and regulatory stakeholders is a necessity in finding a way forward that increases UK competitiveness internationally, supports insurers as providers of long-term capital and protects policyholders."

Commissioned by the Association of British Insurers (ABI), the analysis suggests that the PRA’s proposed changes to the fundamental spread conflict with the original design objectives of the matching adjustment (MA).

They would reduce the size of the MA by 44% under scenario A of the QIS, and by 13% under Scenario B, increasing aggregate UK annuity liabilities by over £14.1bn and £4.3bn, respectively.

This could lock up additional capital that could otherwise be used to invest in growth and the transition to net-zero emissions. It could also introduce artificial balance sheet volatility into Solvency II, which the MA was specifically designed to mitigate.

Furthermore, the analysis suggests that the risk margin for annuity business would reduce by 56% under Scenario A, and by 21% under Scenario B. However, both of these fall short of the 75% reduction that the ABI believes is justified.

The researchers said that some of the PRA’s concerns around the level of insurer capital under Pillar 1 are already addressed through the risk management, governance and disclosure requirements set out in Pillars 2 and 3 – with a much lower level of cost and disruption to industry.

“Solvency II reform is a once-in-a-lifetime opportunity which could enable our sector to do much more to support economic growth and the transition to net zero, and provide our customers with the peace of mind they need,” said David Otudeko, ABI head of prudential regulation.

“This report from WTW is an important piece of work to inform the ongoing cross-industry work with government and regulators.”