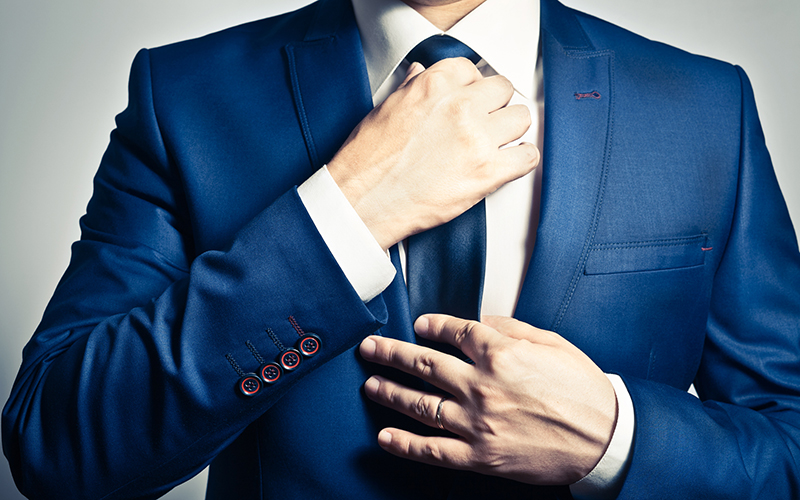 After approaching 13 major consultancy firms – which collectively advise a significant majority of UK pension schemes – Ross Trustees uncovered a unanimous view that the PCST market will continue to grow in 2022, with two in five anticipating “significant growth”.

Three-quarters said that wider adoption of sole trusteeship is having a positive effect on the pensions industry, including 15% who stated that the impact has been “very positive”.

The research also found that the primary driver of growth in demand is the speed and efficiency of decision-making made by professional corporate sole trustees, cited by 62% of consultancies.

“Our findings show a broad endorsement of the PCST model in the right conditions, and we echo the view that its wider adoption is having a positive impact on the pensions industry,” said Shehzad Ahmad, trustee director at Ross Trustees.

“Having experienced first-hand the growing demand for outside expertise to manage a multitude of risks and scenarios, it feels the time has come where the PCST model, backed by industry standards, will continue to come into its own as a viable option for many, although not all, schemes.”

Another decisive factor behind PCST appointments is the ability to adapt to growing governance requirements for trustees resulting from ongoing regulatory change, according to 31% of consultancies.

The need for specialist skills to deliver risk transfer projects, such as longevity swaps, was also cited by one firm.

Ahmad, who played a central role in developing the Association of Professional Pension Trustees’ Code of Practice, said that financial volatility, regulatory scrutiny, stringent legislation and sponsor distress are all likely to play a continuing role in prompting organisations to assess their trustee models.

“The need for decisive decision-making in a climate of increasing demands on trustees makes the PCST model a valuable alternative to co-trusteeship,” he continued.