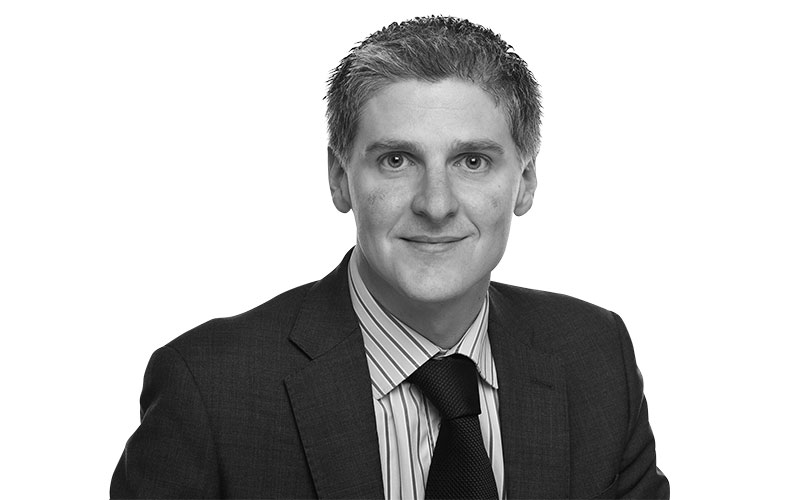 The UK’s New Year Honours list saw three actuaries awarded MBEs by the Queen in recognition of their outstanding contributions to society and the public interest during the past year. Having three prominent members recognised in this fashion underscores the incredible contribution that actuaries are making to society, deploying their unique skills and insights to help create a better world for everyone.

Stuart has been awarded the MBE for his invaluable contribution to the understanding of the COVID-19 pandemic and its impact. Through his work with the IFoA, the Continuous Mortality Investigation, the COVID-19 Actuaries Response Group and the UK government, Stuart has played an important role in the UK’s response to the pandemic.

On receiving this award, Stuart said: “I’m humbled to have received an MBE for services to Public Health in the New Year Honours list. Sincere thanks to all those I have worked with and learned from as part of the COVID-19 Actuaries Response Group, the Continuous Mortality Investigation and the IFoA-led volunteer work supporting the Department for Health and Social Care, and ultimately SAGE. Thanks to all those who have supported our work, whether by contributing your own expertise, providing constructive criticism or by helping us reach a bigger audience.

“Congratulations to other worthy recipients of honours. It was great to see such good representation for the sciences and those involved in the COVID-19 response, and to see other actuaries being recognised. “Lastly, thanks to my family and friends, and to my colleagues at Lloyds Banking Group/Scottish Widows who have supported me through a challenging period and created the capacity for me to play a small part in responding to this crisis.” 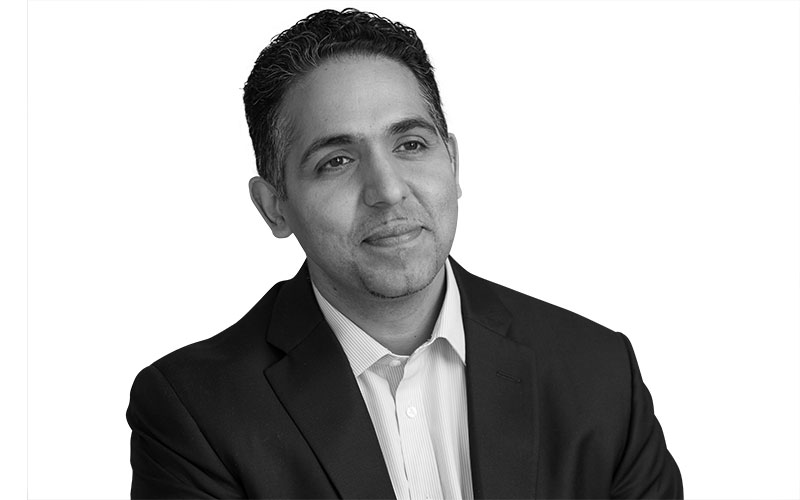 Mitesh was awarded the MBE for his contribution and leadership on various diversity initiatives, including the Diversity Project, the LGBT Great #50For50 initiative, and the Race and Ethnicity workstream.

On receiving his award, Mitesh said: “I feel blessed to have been recognised for this important work we have been doing over the past few years. It has been a big collaborative effort and it needs to be, as there is still a very long way to go. The pandemic has further increased inequalities in society, which requires ‘less talk and more action’. As leaders we have a responsibility and opportunity to change ourselves, our teams and our organisations. We must begin with empathy and compassion for our fellow human beings, create a safe space to talk and learn openly, conduct research on the barriers, trial new solutions, be agile in failing fast and sharing lessons to build bridges for all those that are being left behind.” 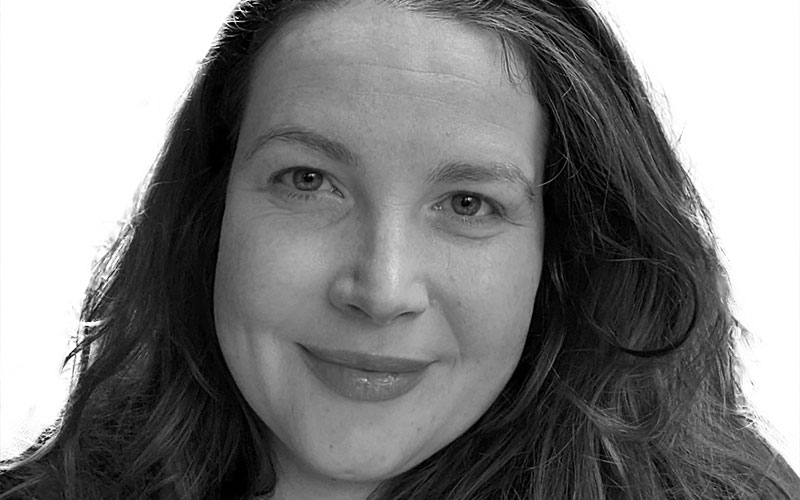 Fiona was awarded the MBE for her outstanding services in raising awareness of sexual violence against women through the We Can’t Consent To This campaign. On receiving her award Fiona said: “There is still so much to be done, but I’m hopeful that change is in the air. I’m really humbled by this award, and so grateful to everyone who has lent their support and hard work to We Can’t Consent To This. In 2022 and beyond, we’re going to keep working to make sure that victims and their families see real change in the criminal justice system.”

Mr Paul Karfoot Berry, based in the UK, gained Fellowship in 1973, died aged 78.

Mr Vijay Balgobin, based in Mauritius, became an Associate in 1982, died aged 60.

Miss Lucy McPartlan, a resigned student based in the UK, died aged 34.

Mr Killian Lawton, a student based in the UK, died aged 25.

Mr William Allison, based in the US, gained Fellowship in 1958, died aged 86.

This article appeared in our January/February 2022 issue of The Actuary.
Click here to view this issue
Filed in
People & Social News