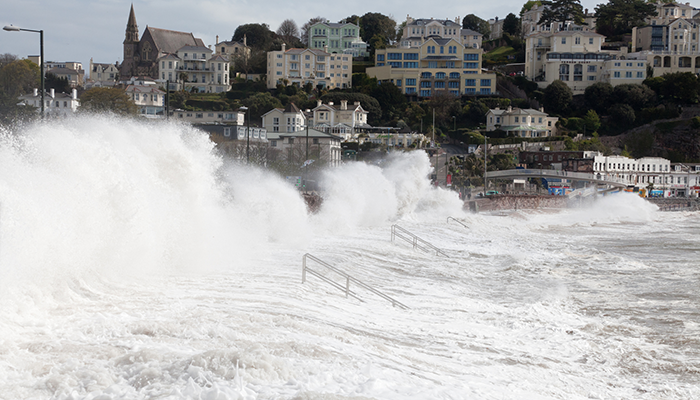 The UK government has published its third climate change risk assessment, which highlights eight individual threats posed to the economy by rising temperatures.

Risks to soil health from increased flooding and drought, and risks to crops, livestock and commercial trees from multiple climate hazards, are among the eight threats identified in the report.

With a global temperature rise of 2°C above pre-industrial levels, economic damages could exceed £1bn per year for each risk by 2050, with the cost of climate change to the UK rising to at least 1% of GDP by 2045.

Greg Hands, minister for energy, clean growth and climate change, said: “This report makes clear the risks of failing to act on climate change, and the UK’s world leading approach to net zero must include action on adaptation to ensure we are resilient to climate change in the future.

“This includes building on our strong progress to deliver a reliable, home grown renewable energy sector, provide highly skilled jobs, and secure investment as we build a cleaner future.”

The eight risks identified in the report which require urgent action include:

The government said that it will now conduct further internal work to develop new and existing policies to tackle the risks, and engage with external stakeholders to further develop objectives.

Climate adaptation minister Jo Churchill said: “The scale and severity of the challenge posed by climate change means we cannot tackle it overnight, and although we’ve made good progress in recent years there is clearly much more that we need to do.

“By recognising the further progress that needs to be made, we’re committing to significantly increasing our efforts and setting a path towards the third National Adaptation Programme, which will set ambitious and robust policies to make sure we are resilient to climate change into the future.”