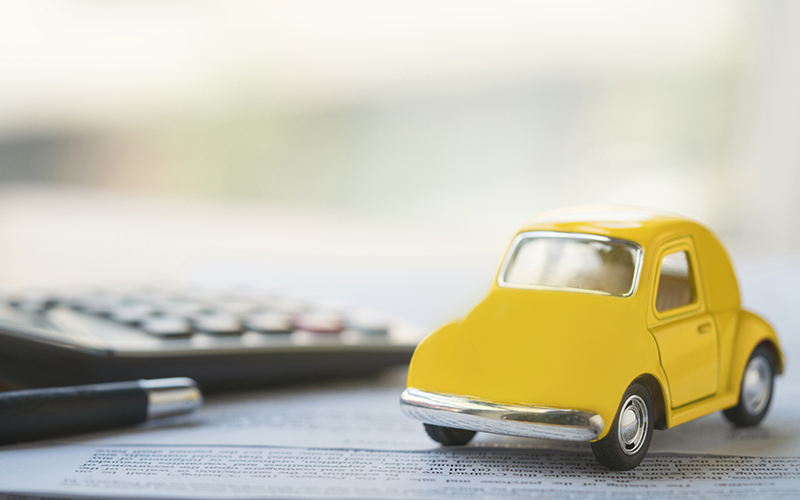 UK motor insurers have seen their costs spike during the COVID-19 pandemic due to a greater number of higher-severity claims, research by Willis Towers Watson (WTW) has found.

The findings show that motor claims payout inflation increased by over 6% over the first six months of 2021, taking the average cost per claim to £5,380.

Although lockdowns led to a drop in motor claim volumes – including unprecedented lows in some months – the cost of settling claims increased by 10.8% in the first half of 2021, when compared with 2020.

The proportion of claims that were hit-in-rear accidents fell by 7% during the second quarter of last year, despite previously accounting for about 21% of all UK claims.

Meanwhile, cyclist claims, which are typically more costly, but low in volume, more than doubled their normal share of the overall claim numbers in the same period.

“Understanding this change in mix of claims types during the lockdowns is important because, whilst overall accident frequency was down, an increase in the proportion of higher-severity claim types, like accidents with cyclists, has been a key driver behind the latest increase in average claims cost,” said Tom Helm, WTW's head of claims consulting.

“It also means we cannot solely rely on assumptions and patterns of the past to forecast future claims outcomes. Tracking whether this mix fully readjusts in the second half of 2021, as driving levels return to 90% of pre-pandemic levels, will be vital."

The data shows that accidental damage claims have increased at the fastest rate over the last 18 months, with claims inflation rising by 8.2% during first half of 2021, and by 8.4% in 2020.

A wide variance in the rate of claims inflation between UK regions was also uncovered, with a difference of seven percentage points between the fastest and slowest increasing regions, with London leading the way at 9.9%.

Helm continued: “Claims inflation has the potential to rise further in 2022 driven by a combination of factors, including widespread supply chain issues affecting many industries such as automotive repairs.

“With inflationary pressures expected to intensify further due to rising used car prices impacting total loss settlement costs, the impact of the whiplash reforms should be closely monitored for early signs of the measures’ ability at least partially to offset this rise in vehicle damage costs.

“Add into the mix the fact that there will be increased volatility of motor premiums in the New Year owing to Financial Conduct Authority pricing reforms and that remote working continues to impact claims patterns, the trading environment will remain fraught with uncertainties for insurers.

“Increasing customer expectations, spurred by the rise of digital-first competitors, continue to disrupt the market, which means efficiency and improving claims handling accuracy will prove decisive in such conditions.”